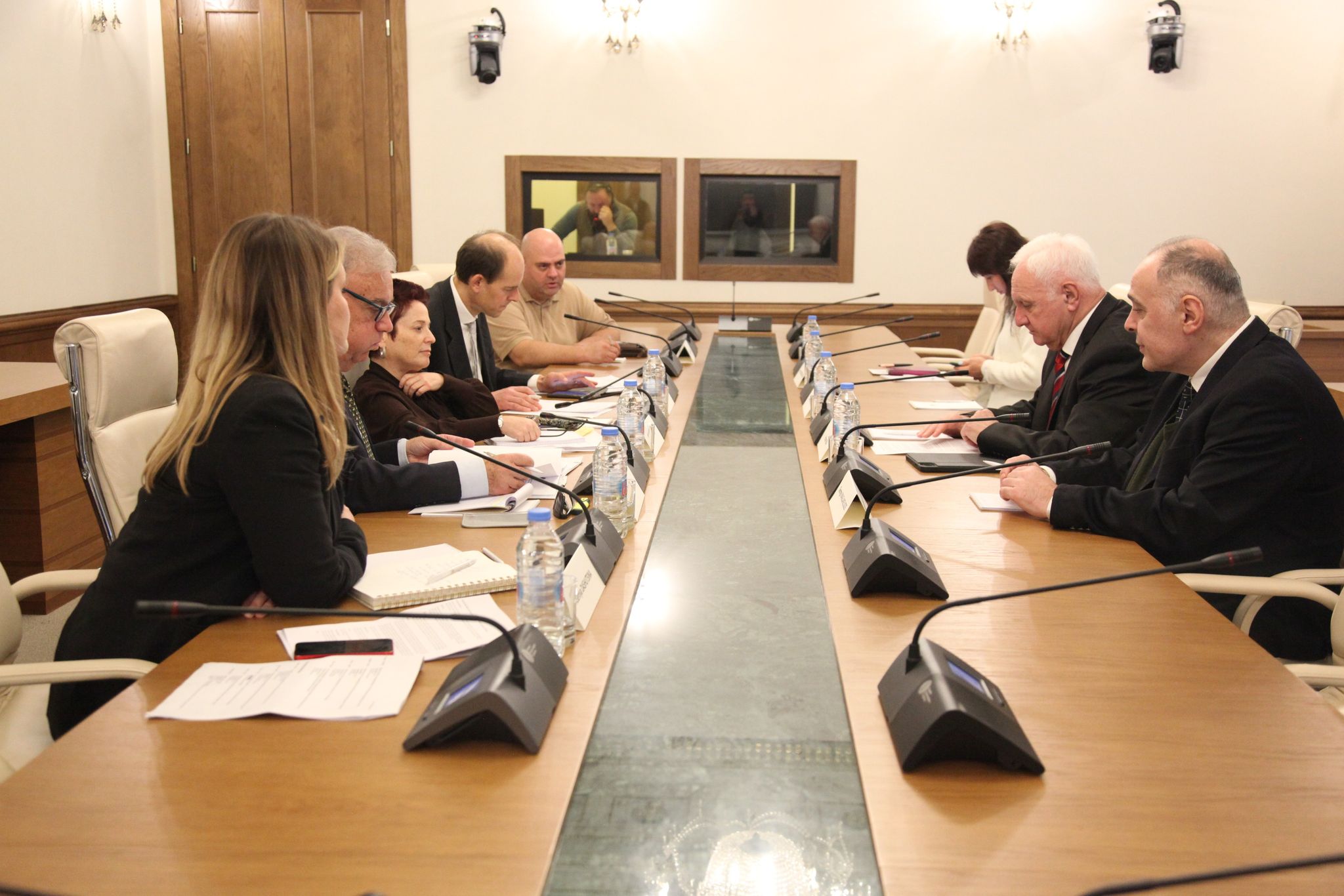 During the meeting of the members of the parliamentary political group "European Socialists" with the delegation of the OSCE-ODIHR and the Venice Commission, MPs Fridon Indzhiya and David Zilpimiani emphasized the importance of switching to an electronic electoral system and eliminating the illegal use of administrative resources during the elections.

As noted by the head of "European Socialists" Fridon Indzhiya, the most important change provided by the draft law is the introduction of the electronic voting process and counting of results. At the same time, the tightening of the law regarding the use of administrative resources is also important.

«I believe that doubling the fines for the use of administrative resources in the pre-election period will not be effective. More strict measures are needed. Those who attempt to commit an illegal act no longer have the right to work in the public service and must serve a sentence in prison. In case of doubling the fine, this fine will be paid by the customer, not the executor", noted Fridon Inzhiya.

According to him, it is necessary to change the procedure for electing the chairman of the Central Committee, which is currently being elected for a period of 6 months due to the fact that the parliamentary majority cannot gain the necessary 90 votes.

"This is abnormal - we elect the government with 76 votes, and the chairman of the Central Committee with 90 votes. This is a step back for the ruling party and the result of its inconsequential actions," the head of the socialists said.

Deputy David Zilpimiani emphasized at the meeting that electronic elections solve all problems related to elections, if they include not only the process of electronic voting, but also electronic identification of the voter, the so-called video image.

"The main emphasis is on the 5-percent electoral barrier, which remains unchanged to this day. I advocate lowering the barrier to approximately 2.51 TP2T, which will be a good chance for small parties, and for subjects who have crossed the threshold, it will become an opportunity to form their own group or faction," said David Zilpimani.