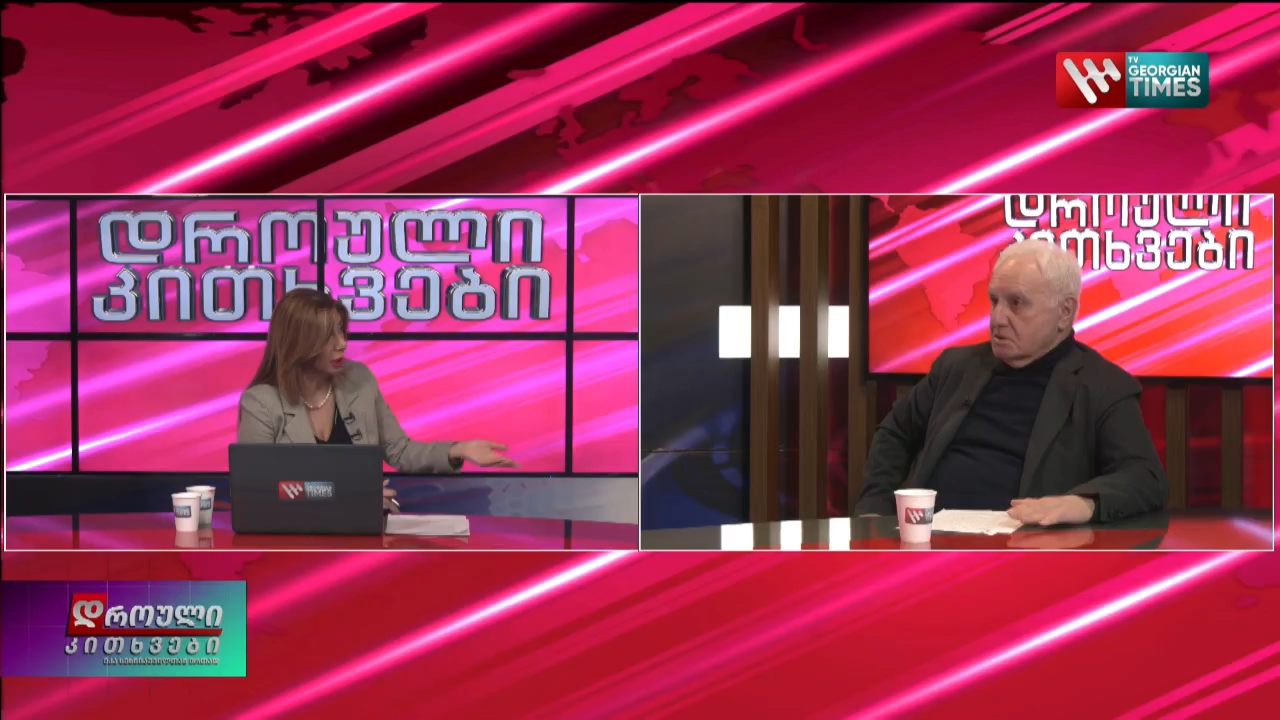 Conversations about military neutrality in Georgia today are not argued and not accepted. At that time, the chairman of the parliamentary political group "European Socialists" Fridon Indzij was nominated by the Georgian Times.

"If it hurts more to be safe in foreign guarantees, it's better. On the present day, when the peace sphere enters the sphere of influence, when two larger "monsters" come to the center, the Ukrainians find themselves in such a difficult situation, and at this time the conversation about the neutral, which can be far, far away. zavil MP.

According to this letter, according to the procedure, the resolution on neutrality of the foreign parties must be accepted by the five existing members of the UN General Assembly, and if these resolutions are still necessary, the neighbors must join the foreign powers, wishing it.

"Therefore, I think that at the moment the talks about the neutrals were not argued, it hurts, that the war is not over yet. Conversations about neutrals are unheard of in Georgia today. "It hurts that the Euro-Atlantic exchange rate is prescribed in the constitutions, and he wants to become a deacon," Indzija said, at which point he stressed that the "Georgian dream" could not be negotiated by the neutrals. .