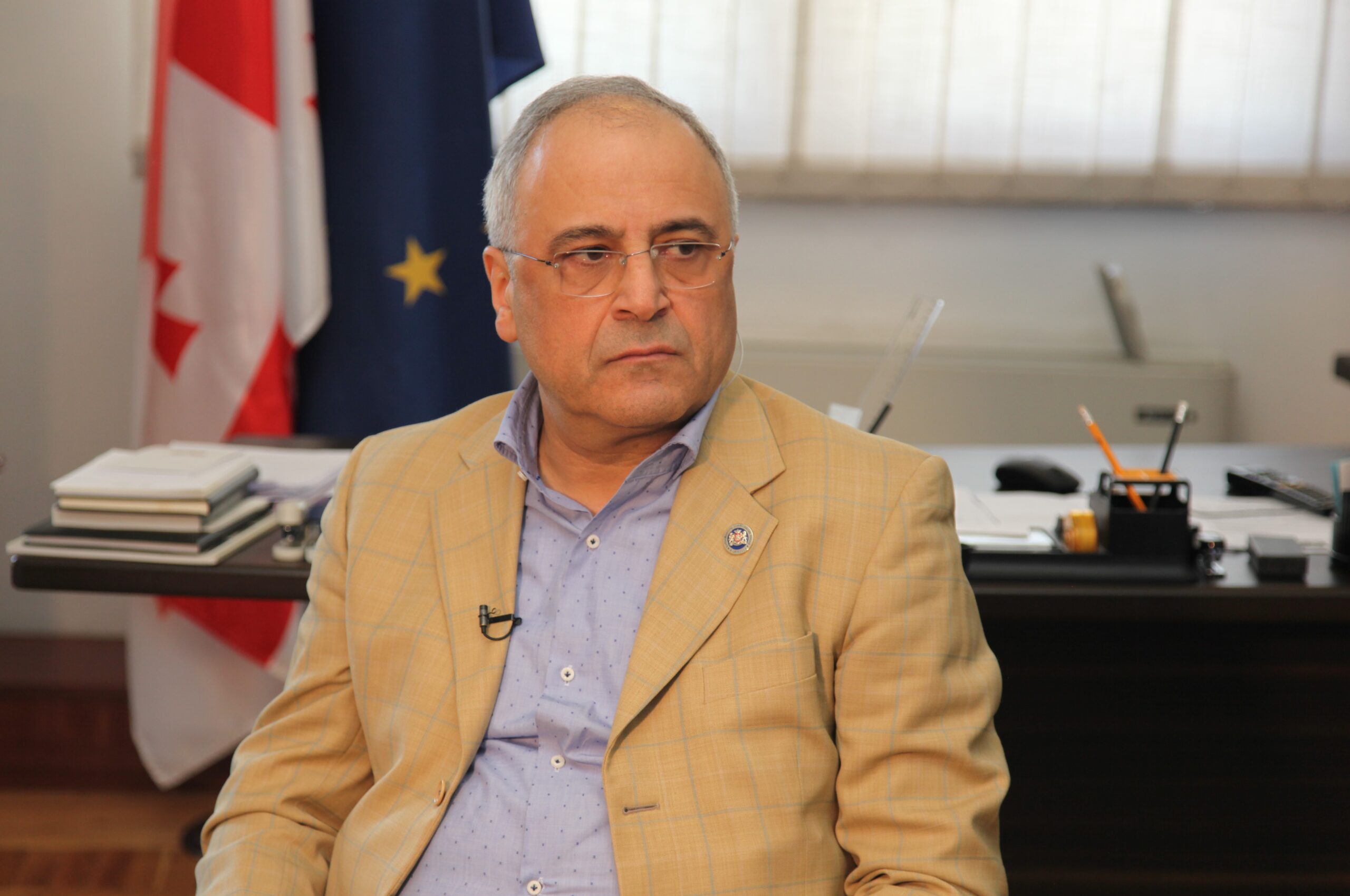 ზ Davit Zilfimiani, Member of the European Socialists, Deputy Chairman of the Parliamentary Committee on Foreign Affairs, refuses to participate in the discussion of the resolution in support of Ukraine. He said this at a committee meeting today.
. “I was not going to say that, but there seems to be no other way out. When the time came, the Foreign Affairs Committee impromptu drafted the text of the resolution and I thought this text had been sent for a long time, but I heard that it turns out that this is not the case. There are many people here who come from personnel diplomacy and I am happy with professional diplomats. When a statement or resolution is made, the country takes it based on how this or that country or political organization should understand and everyone should understand what they themselves wanted to write, no one in the world discusses the meaning of each word. Diplomacy is exactly that, we had to judge, we all sat in a closed format because it was controversial and we got a text that both our enemy and our lover understood as we wanted to say it. After we have mastered all this and talked so much nonsense, it is no longer necessary at all. I am personally ashamed, the same is ashamed in the eyes of our partners, the enemies will be happy. That is why I believe that resolutions should not be continued in such a way and I refuse to participate in the discussion. No one is against me in the love of the country, because such an argument is not the love of the country. "I am not a diplomat, but diplomacy is for everyone to understand as you want and not to stand and correct things live for two weeks," the MP said.