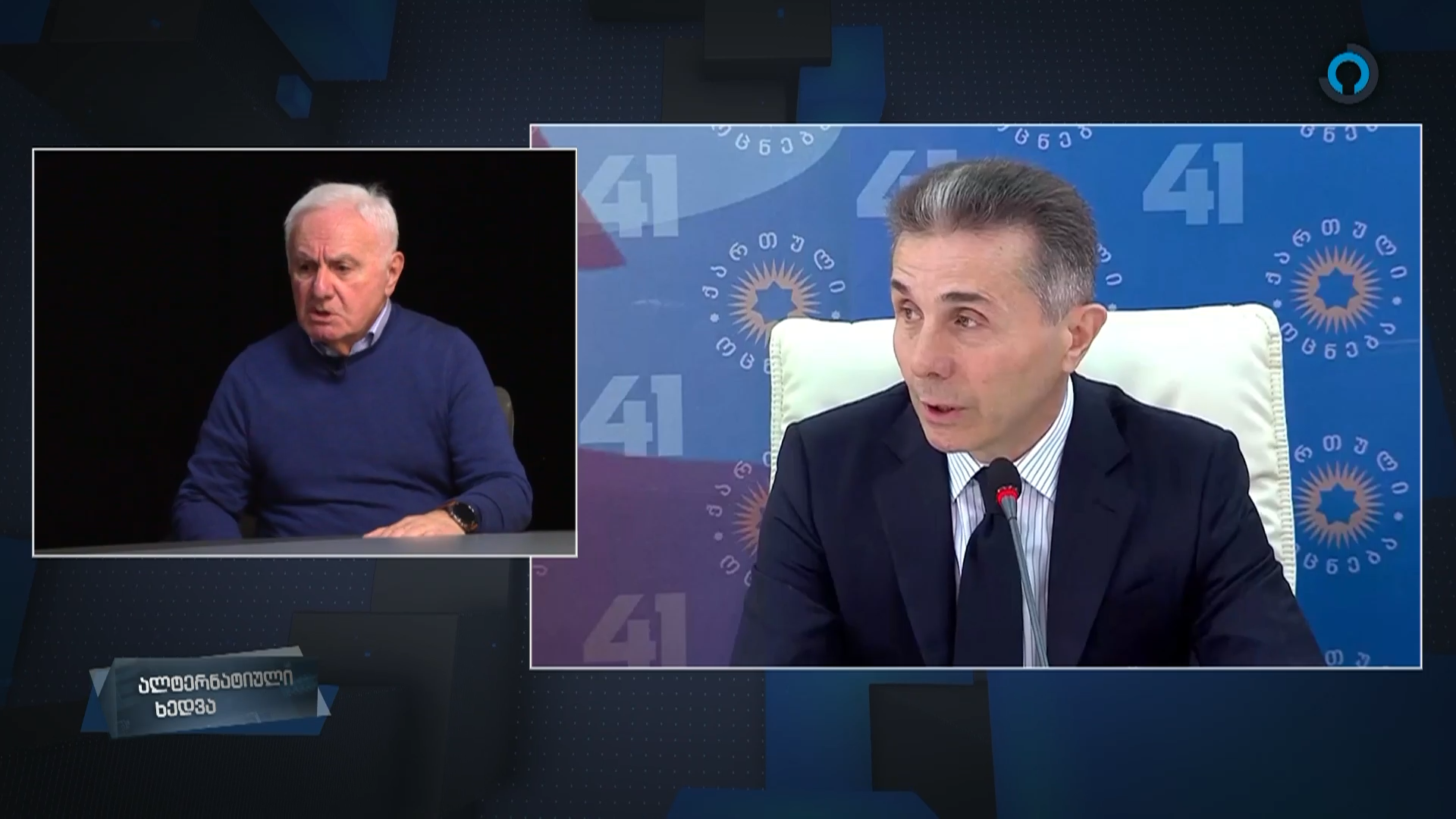 "The draft law on deoligarchization is unconstitutional."

Chairman of the parliamentary political group "European Socialists" Fridon Injia stated about this in the "Alternative Vision" program of "Alt-Info" TV.

According to the deputy, the ruling party very skillfully used the law of Ukraine and transferred it to Georgia one by one.

"If the law is acceptable in Ukraine, logically, it should be acceptable here as well." If the concept of an oligarch fits into the parameters of the reality in Ukraine, then it should also fit here, and in such a case, many people, including those from the opposition, can be included in this list. Therefore, the ruling party is trying to kill two birds with one stone. "At the same time, the conclusion of the OSCE/ODIHR regarding the said draft law, which the ruling party is waiting for," said the deputy.

The chairman of the political group believes that the government should pay more attention and continue working in the direction of economic development and strengthening of the country, as well as in terms of peace policy, the results of which we are witnessing today.

"It is the country's interests and state thinking that are more important than the implementation of the 12-point plan, for which the current government is striving. It is important to implement a rigid policy, in which, unfortunately, our government will falter," Fridon Injia added.