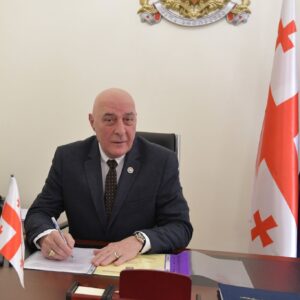 Deputy Speaker of the Parliament

Committee on Defense and Security - Member of the Committee;

Permanent Parliamentary Council for Open Government - Member of the Council 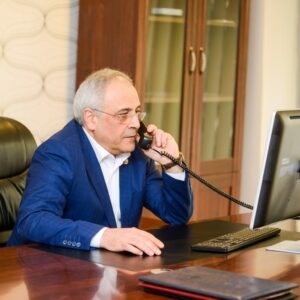 Member of the Committee on Education, Science and Culture;

Deputy Chairman of the Committee on Sectoral Economics and Economic Policy;

Friendship group with the Parliament of the Federal Republic of Germany - Member of the Friendship Group; 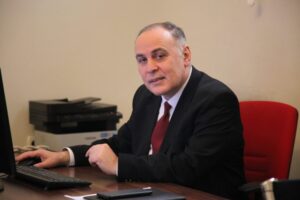 Head of the party of the parliamentary political group "European Socialists" 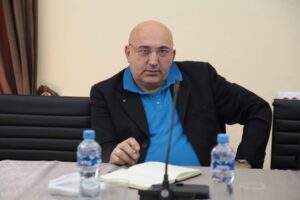 Member of the Political Council

1995  –   The head of the cooperative "Aia", who Serves the revival of Georgian folk handicrafts;

2000 - in Georgia For the purpose of propagating Georgian culture ChEstablished the association "Raising";

2002 - Together with Laz friends he formed the "Association for the Revival of the Colchian-Laz Culture"; President of the Association;

2002  –  Head of Mtatsminda-Krtsanisi district of the political union "Ertoba" in the Tbilisi Sakrebulo elections;

2013 - Completed Russian-Georgian School of Journalism at Moscow State University of International Relations, with the program "Modern Journalism and the latest information technologies.

Since 1988 - an active participant in the national liberation movement;  Member of the Committee on Poisoning on 9 April;

Commander of the platoon of the mobile mobile station of the 24th Brigade Communication Battalion stationed in Ochamchire.

Participated in the operations of clearing the Ochamchire landing in 1992, liquidation of the Tamish landing, capture of the lab, Kochari, Beslakhubi, Lashkendar, Sokhumi. 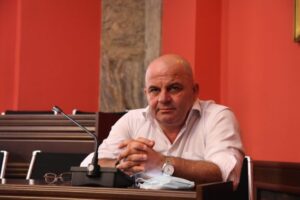 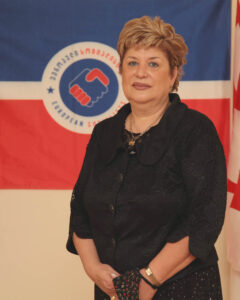 Doctor of Political Science - Dissertation topic: "Gender Aspect of Socio-Political Transformation of Modern Society" (on the example of Georgia in 198-1990)

2021 - to date - Georgian Technical University -  Professor, Head of the Department of Politics and International Relations

2004-20011 - Dean of the Faculty of Business Administration and Social Sciences, International University of the Black Sea

- Assistant to the General Director

- Head of the Department of International Economic Relations. Inspector

Supervision of doctoral and master programs:

Membership and activity of various organizations:

17 .. Influence of religious-ethical heritage on the involvement of women in the process of political transformation. J. politics № 3 2002