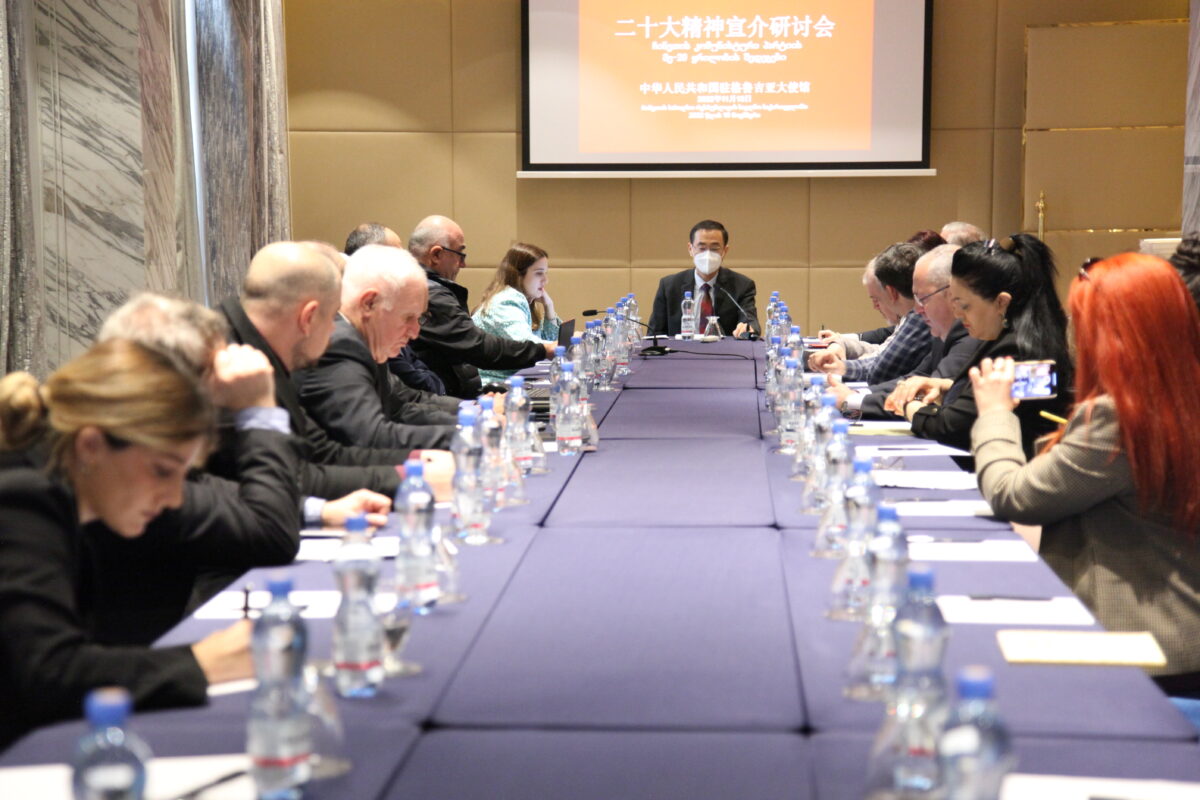 🔹 At the invitation of the Extraordinary and Plenipotentiary Ambassador of the People's Republic of China to Georgia, the chairman of the parliamentary political party "European Socialists" Fridon Injia and the members of the Political Council participated in the seminar, which was related to the topics discussed at the 20th Congress of the ruling Communist Party of China.

🔹 In particular, China's future development programs include: "Formation of a higher system of socialist market economy", "Formation of a modern production system", "All-round rural stimulation program" and many other directions. 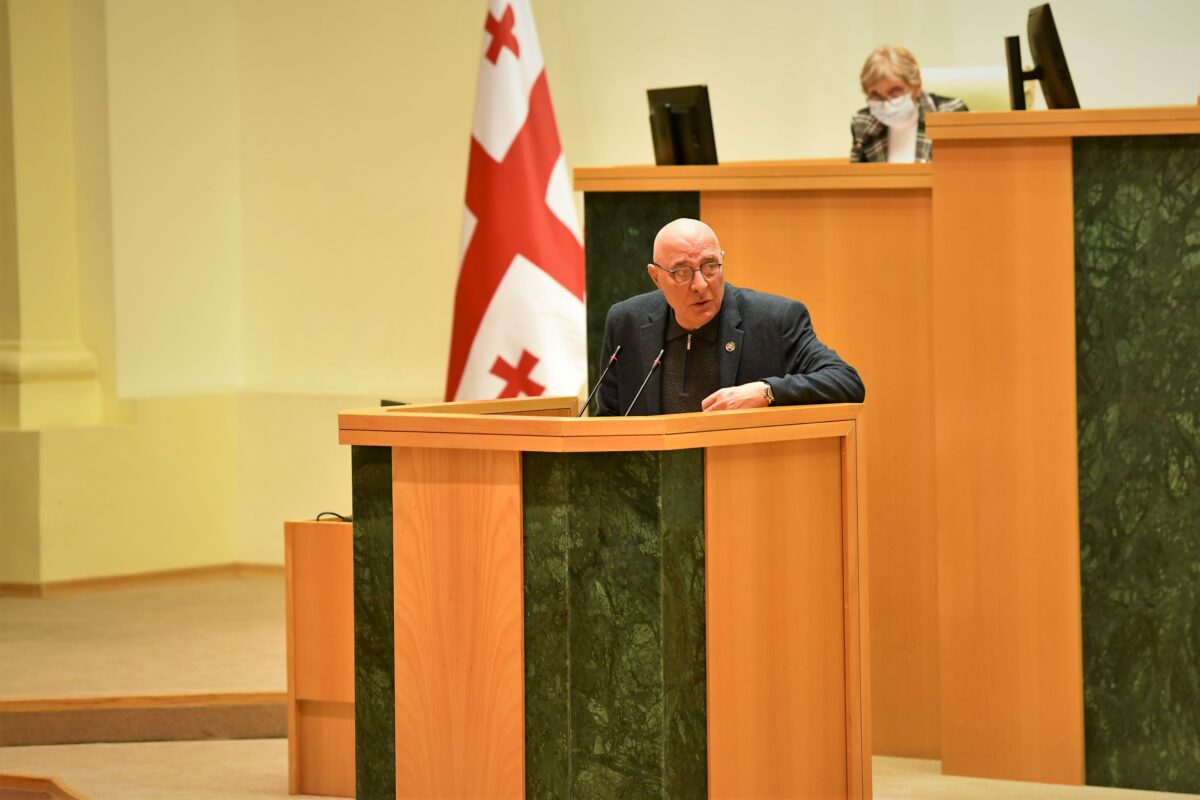 🔹 "Years will pass, and generations will positively evaluate the fact that during your tenure as Prime Minister, in this tense situation, Georgia did not enter the war. Thank you for keeping the country together so far without going to war."

🔹 Member of "European Socialists", Vice-Speaker of the Parliament Avtandil Enukidze stated about this during the hearing of Prime Minister Irakli Gharibashvili in the manner of interpellation in the highest legislative body.

🔹 "It was absolutely correct that the sanctions were not implemented. First of all, our country needed this, and secondly, if we draw a parallel with the fact that the release of punishment is conducive to depolarization, then imposing these sanctions would not be conducive to the situation where the army is standing 30 kilometers away, and maybe it will turn on you..."

🔹 "They scold you for visiting Asian countries... It is very good that you visit Asian countries because we had authority in those countries that was lost and this authority is on the way to restoration and must be restored. If you are looking for investments to attract to the country, be it from Asia, Africa or any other country, no one will stop us. I see one thing behind this - they don't want the country to develop."

🔹 "They don't like attacks on ambassadors... I didn't like that it was an attack on ambassadors. If the ambassador says something that my country doesn't need and needs to be answered, it should be given. If there is uncertainty, it will also appear." 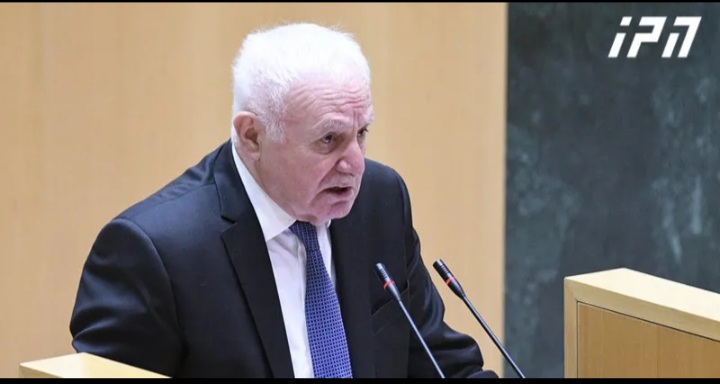 🔹 "What is happening in the parliament today is secondary, the state does not need it. This is staged... Parliament should be debating major social challenges today. Today, it should be seen how to stabilize the population in rural areas, how to reduce the outflow of citizens from the country, and how to ensure high-level education and ideology in Georgia."

🔹 Chairman of the political group "European Socialists" Fridon Injia announced this at the plenary session of the Parliament, where the country's Prime Minister Irakli Gharibashvili was interrogated.

🔹 "We are building infrastructure and villages are being emptied. Strengthening and strengthening the Georgian peasant in rural areas will save our country. Let's announce and give 500-500 GEL monthly to families in rural areas who give birth to a second child. Can you imagine, 45,000 are born in the country and 60,000 die, and 100,000 leave the country every year. This needs to be discussed", said Fridon Injia. 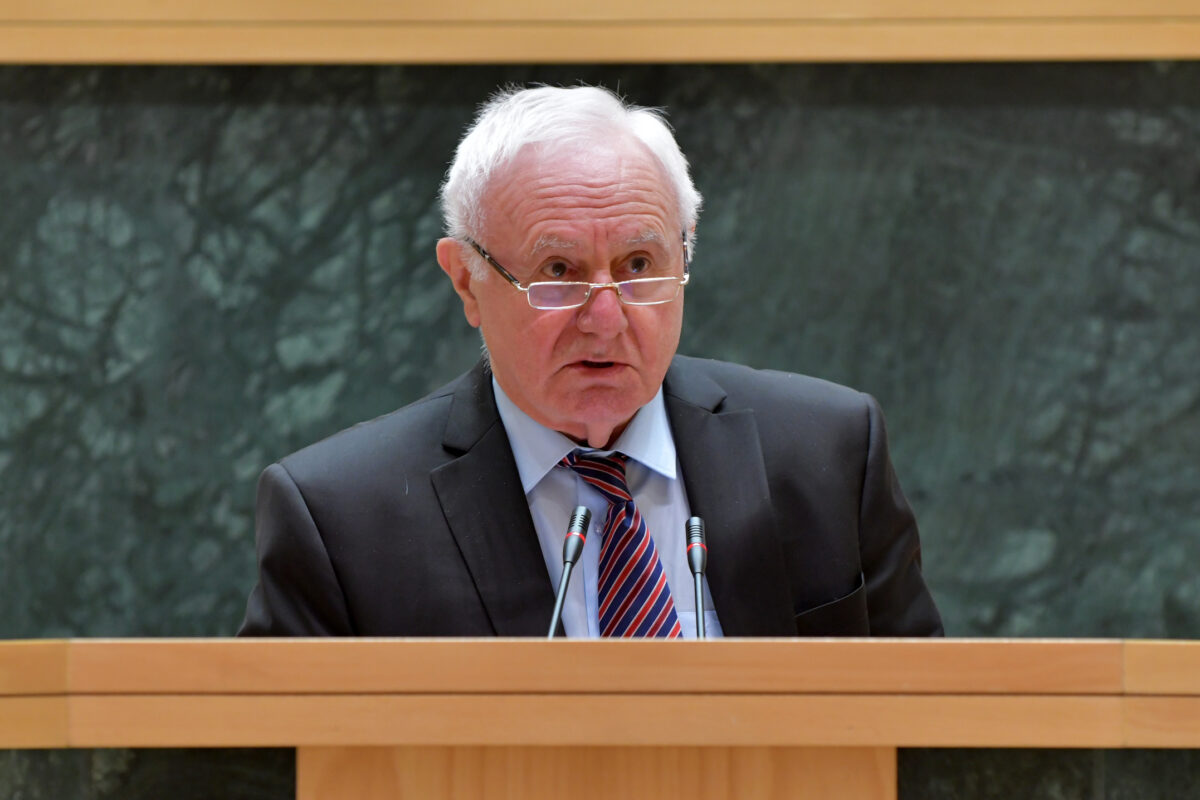 📍 When Georgia takes its rightful place in Transcaucasia, then the European Union will make a political decision on Georgia's accession - Fridon Injia

🔹 When Georgia takes its rightful place in Transcaucasia, which belongs to it, and if the epoch-making megaproject is implemented, which will ensure the transit of energy trains along the Black Sea, then maybe the European Union will make a political decision about Georgia's accession.

🔹 The chairman of the political group "European Socialists" Fridon Injia said about this at the plenary session of the parliament, where the deputies listened to the Prime Minister of the country Irakli Gharibashvili in the manner of interpellation.

🔹 "What is happening here today is secondary and the state does not need it. This is set up to hold you personally and the authorities accountable... We have applied and, based on the interests of Georgia, we want to join the European Union. This will be the same political decision as was made in relation to the Baltic countries. What we have today, and what you have achieved over the years, the economic progress, it is an indicator of everything. Continue like this, and whatever political decision it was not to grant status to Georgia, it will be the same political decision to accept Georgia. When Georgia occupies the place in Transcaucasia that belongs to us, and if the epoch-making megaproject that you initiated and which provides the transit of energy trains along the Black Sea is implemented, it will be a great victory, and then the European Commissioners will first come to Georgia and then move to Azerbaijan", said Fridon Injia. 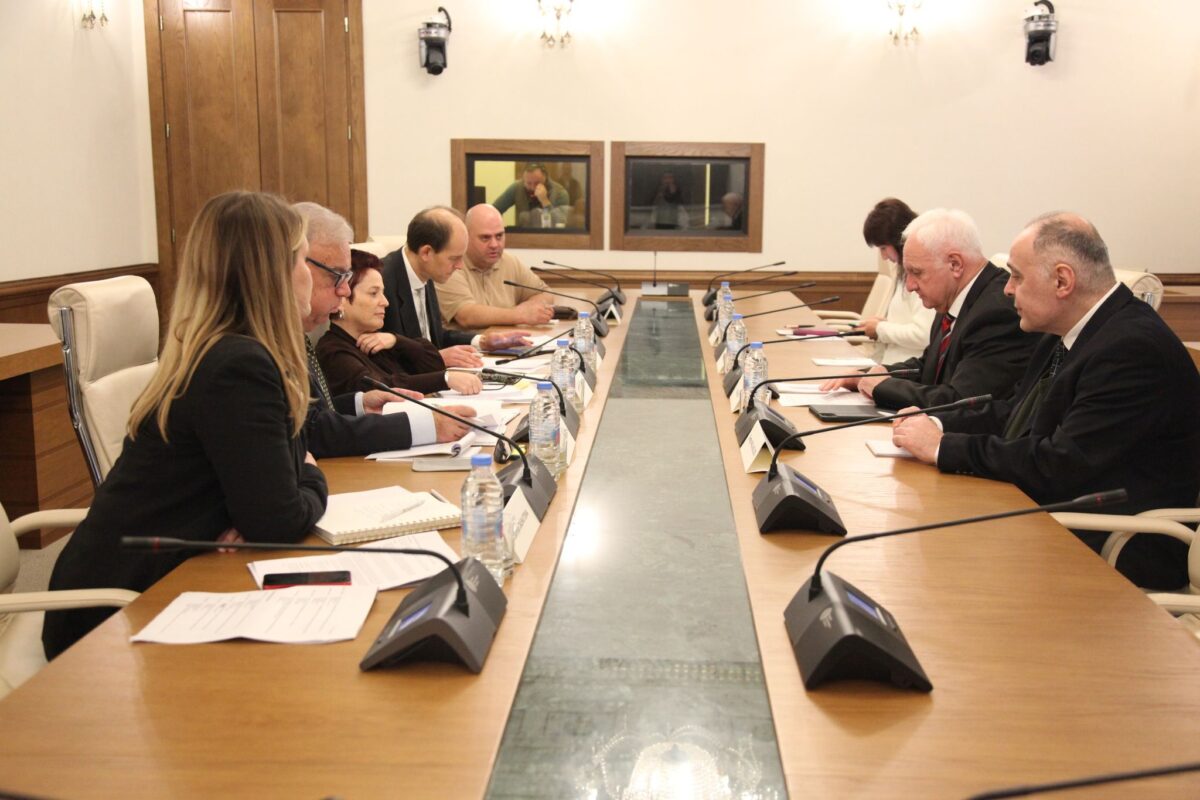 The delegation of the political group "European Socialists" spoke about the importance of switching to the electronic election system and eliminating the illegal use of administrative resources during the meeting with the delegation of the OSCE-ODIHR and the Venice Commission in the Parliament.

The members of the joint delegation of the OSCE Office of Democratic Institutions and Human Rights and the Venice Commission were interested in the draft amendments to the Election Code, which the Parliament has already voted for in the first reading.

As the chairman of "European Socialists" Fridon Injia said at the meeting, the most important change is the implementation of the voting and counting process by electronic method.

Besides, according to the deputy, it is most important to eliminate the issue of using administrative resources, although doubling the fine in this direction will be ineffective.

"I did not actively support the doubling of fines to eliminate the use of administrative resources in the pre-election period. Strict administrative action is required. A person who tries to commit an illegal act should no longer have the right to work in the public service and should serve his sentence in prison. And in case of doubling the fine, this fine will be paid by the customer and not by the executor", said Fridon Injia.

According to him, the procedure for electing the chairman of the Central Election Commission, which is currently being elected for a period of 6 months due to the lack of the required 90 votes, needs to be corrected.

"This is abnormal - we elect the government with 76 votes, and the CEC chairman with 90 votes. This is the retreat of the ruling party and its inconsistent action", said Fridon Injia.

As Davit Zilfimian, a member of the political group "European Socialists", said, electronic elections will solve all the problems related to elections, if it includes not only the electronic voting process, but also the electronic identification of the voter, the so-called. as a video-image.

"I am less critical about the current changes and I am shifting the main focus to the 5% electoral threshold, which remains unchanged to this day. I am in favor of reducing the threshold to approximately 2.51 TP2T, which will give small parties a chance to leave, and entities that have crossed the threshold - an opportunity to form their own group or faction," said Davit Zilfimian.