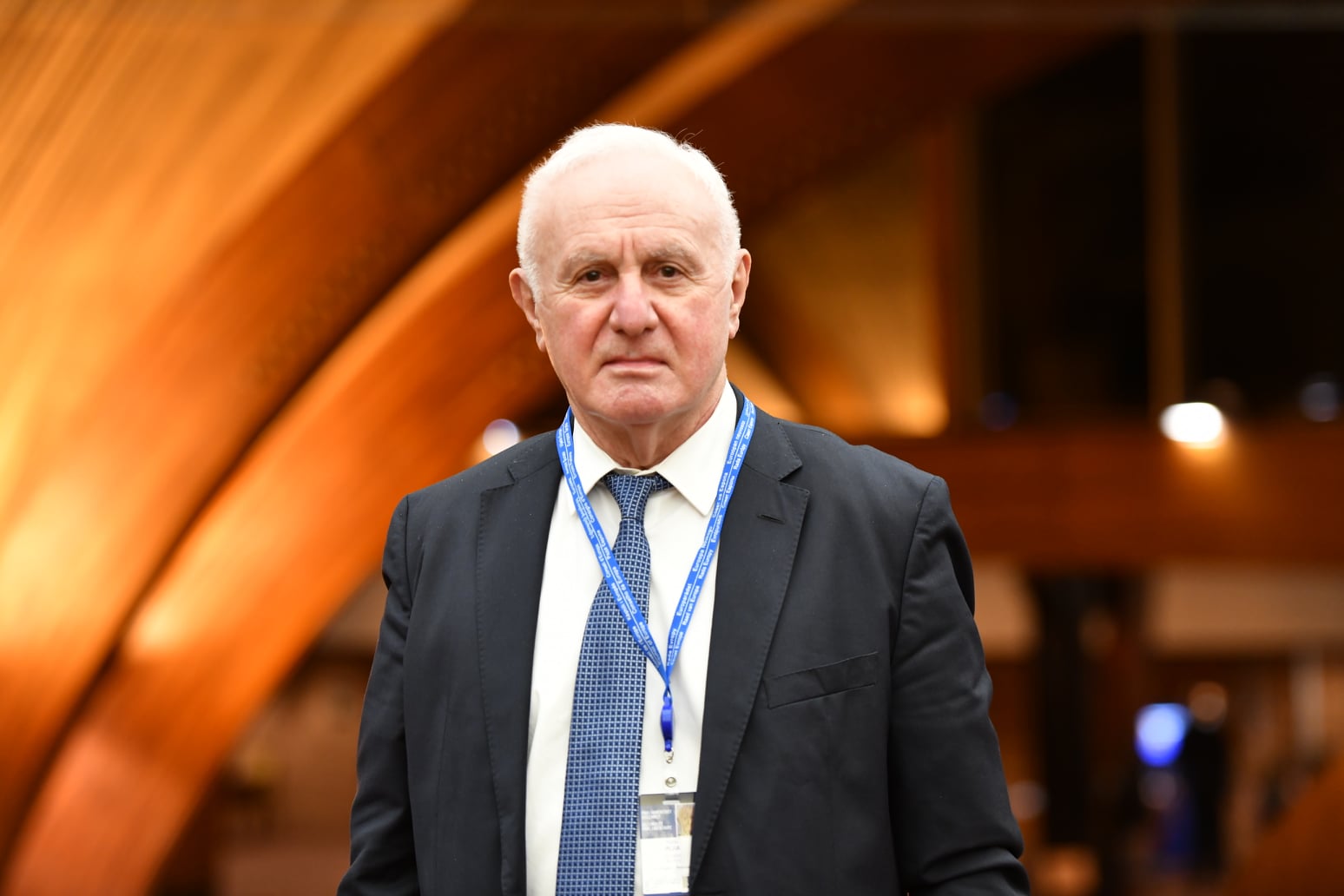 📍 Chairman of the parliamentary political group “European Socialists” Fridon Injia responded to the September 19 statement of 4 MPs of the public movement “People’s Power” at the plenary session of the Parliament of Georgia, regarding the issue of financing by the United States of America, where it is noted that “American financing in Georgia is not aimed at strengthening the democratic system , but it is aimed at shaking it.”

🔹 At the plenary session, Fridon Injia appealed to his colleagues to read the mentioned statement carefully, because it contains many important and interesting issues, which he has repeatedly emphasized in his parliamentary speeches.