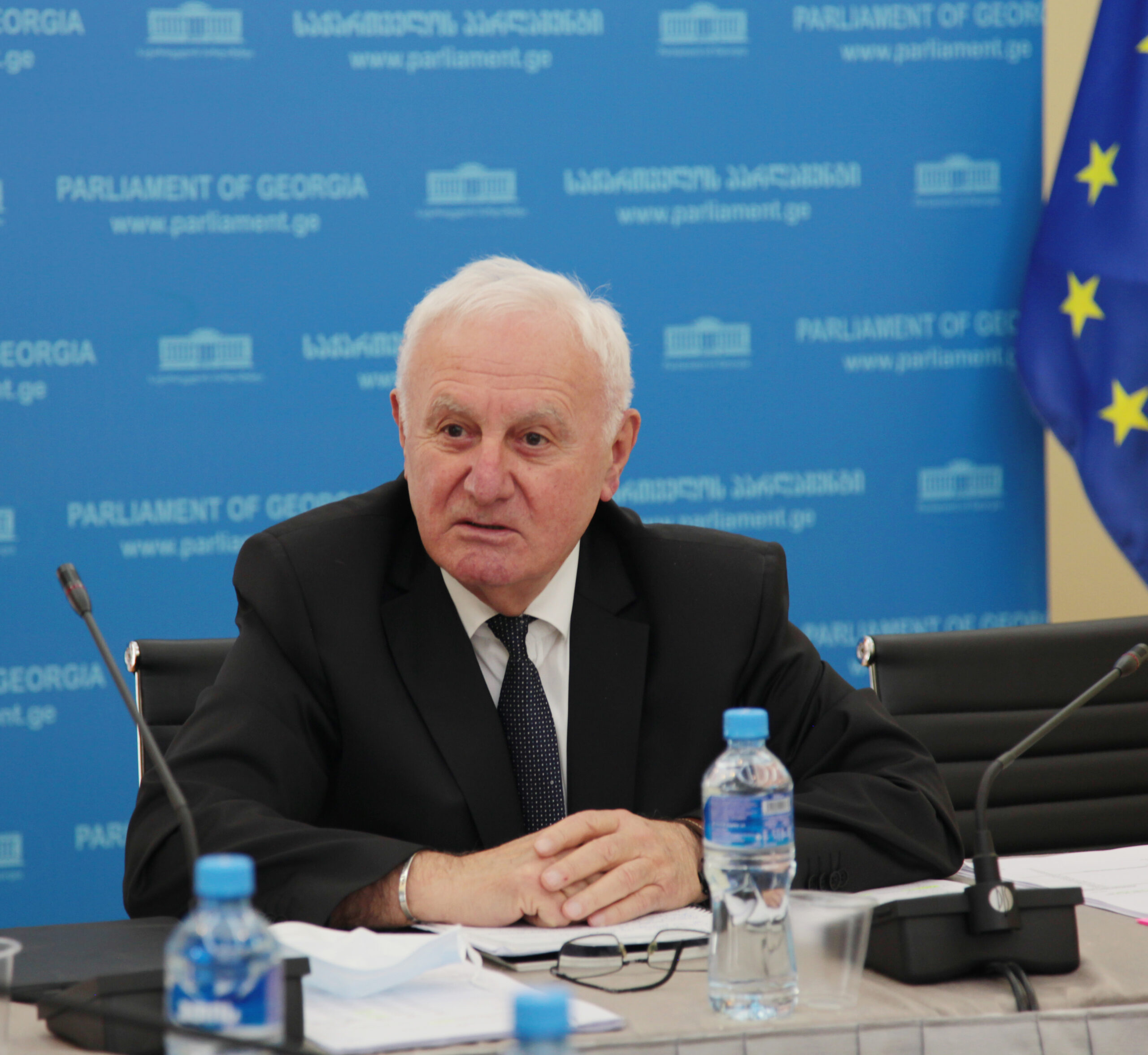 The Chairman of the Parliamentary Political Group “European Socialists” Fridon Injia welcomes the decision of the Government of Georgia to finance loans to farmers in order to increase the country’s self-sufficiency.
. “Given the current situation, the creation of food security guarantees by the state is a necessary and important factor. Therefore, we welcome the efforts of the Government of Georgia and the Minister of Agriculture, Otar Shamugia, to launch state support programs for farmers and peasants to ensure the country’s food security. “We hope that these programs will be implemented through a simplified financial mechanism that will be really accessible to the peasants, the farmers, who create the real wealth of the country,” said Fridon Injia.
According to the Minister of Agriculture Otar Shamugia, a change will be made in the preferential agro-credit, according to which farmers will be able to take a preferential loan for the production of annual crops; The second important decision that has been made is to support agricultural cooperatives.