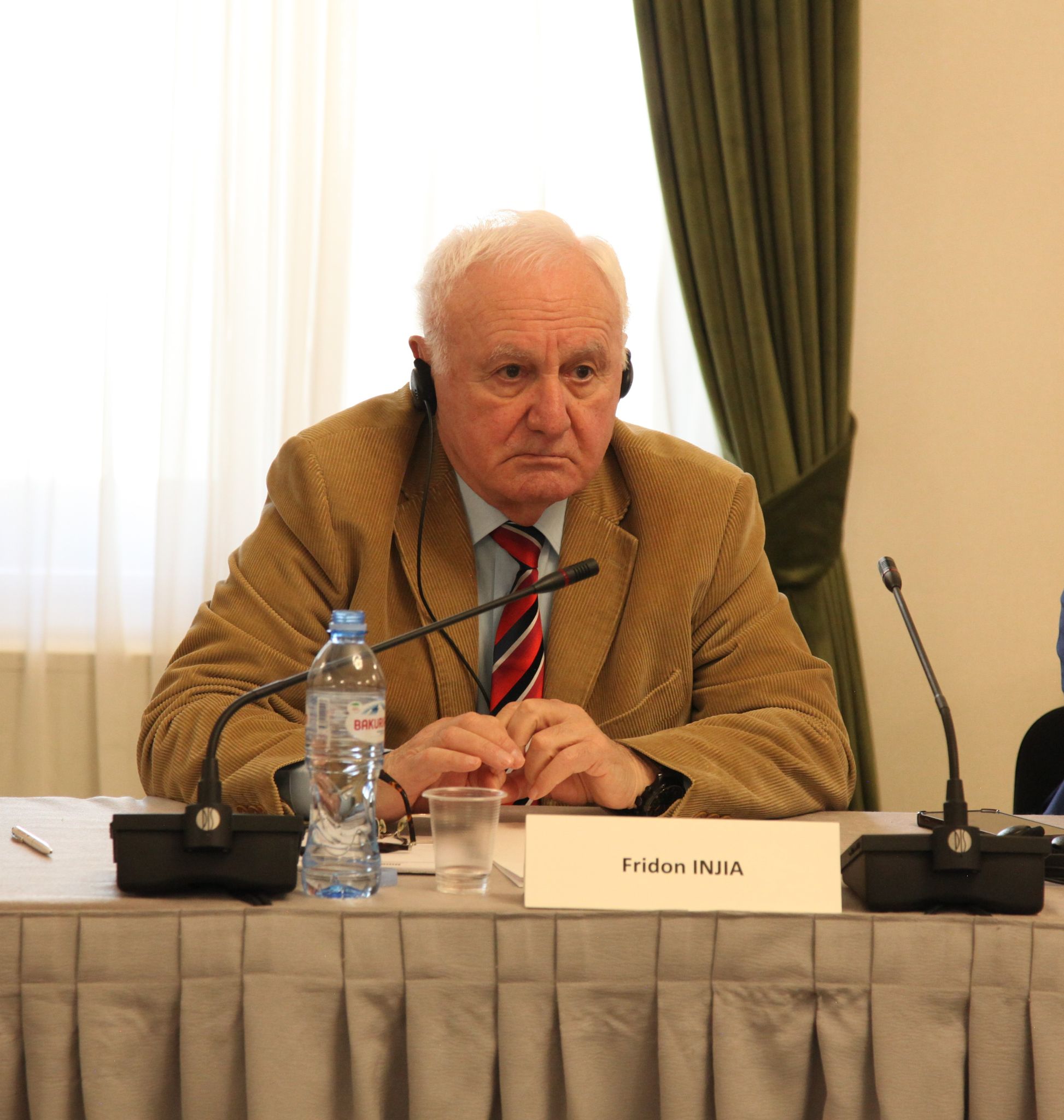 “Georgia must be very careful in every statement, in every action, because the opponent is 40 kilometers away.” – Fridon Injia.

Georgia must be very careful, pay attention to every statement, every action. No country is in the same situation as Georgia, because the opponent is 40 kilometers away. Moreover, Georgia went through two wars, as a result of which the country accepted that 20% is not within the jurisdiction of Georgia.

This was announced by the Chairman of the Parliamentary Political Group “European Socialists” Fridon Injia at a meeting with members of the delegation of the European Parliament’s Committee on Foreign Affairs, Security and Defense Subcommittee in the country’s highest legislative body.

“We have had two major wars in 30 years. At the beginning of the 90s, the population of Georgia was 5 and a half million. Now the population of Georgia is about 3 million 700 thousand. Then 300 thousand people were found outside Georgia and in 2008 up to 100 thousand IDPs were added. “They have been relocated to other parts of the world, including Ukraine, and today refugees from Ukraine are coming here. Injia.

“We know very well what war means, because we are witnessing it directly. Therefore, our country deserves great caution, attention in every statement or action. “Especially since Georgia has passed two, as a result of which the country has accepted that 20% territories are not under the jurisdiction of Georgia,” Fridon Injia said at the meeting.

The meeting with MEPs focused on judicial reform in Georgia. As Fridon Injia pointed out, if a country wants to be a democratic state, the judiciary in such a country must be fair, highly professional, and must meet international standards. “It was no coincidence that out of the 12 candidates for the judiciary approved by the parliament, we, as representatives of the opposition party, supported only a few candidates, because we considered that the other candidates did not meet the challenges facing the state today,” said Fridon Injia.

The issue of Georgia’s accession to the European Union was also discussed at the meeting with the members of the European Parliament, in connection with which Fridon Injia said that Georgia expects a big test in this direction. “Georgia is facing a big test in terms of EU membership. The questionnaire, which has already been received by the Foreign Ministry, will be a test of what Georgia can do and how to meet this challenge, “said Fridon Injia.