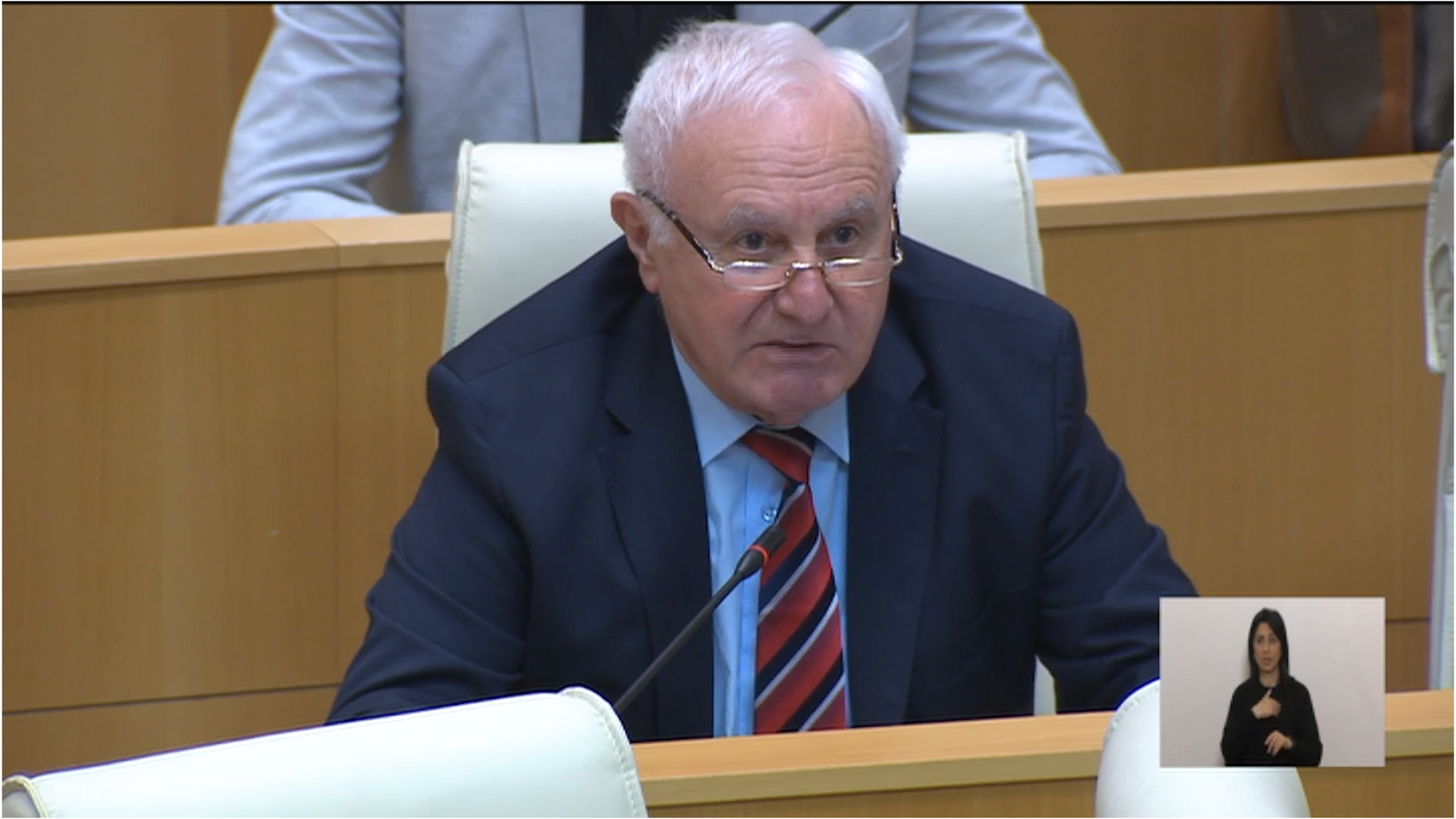 Georgia’s accession to the European Union is crucial for Georgia’s future, to take its rightful place in the region.

Fridon Injia, chairman of the European Socialists parliamentary group on the issue of Georgia’s accession to the European Union, has launched an inter-agency state committee headed by Prime Minister Irakli Gharibashvili.

As Fridon Injia stated at the plenary session of the Parliament of Georgia, this type of commission should be given an extraordinary right, which will be approved by the legislative body of the country.

“An important event took place in the history of Georgia. “We have received a questionnaire, after which the EU will issue a relevant conclusion on whether Georgia can be granted the status of a candidate for EU membership,” Fridon Injia said at the plenary session.

“I had imagined that a temporary inter-agency state committee or commission should be set up on this issue, which, of course, should be headed by the prime minister and the ruling party. “I think that this commission should be given an extraordinary right, which will be approved by the parliament, in order to take all the necessary measures as soon as possible,” Fridon Injia said.

According to him, Georgia’s accession to the European Union is crucial for Georgia’s future, to take its rightful place in the region.

“We have been given a unique chance and we should not miss this unique opportunity and everyone who can do their best should take part in it in order to accelerate this process,” Fridon Injia said.

Fridon Injia addressed some representatives of the opposition and called for their involvement in the process of rebuilding the country.

“I want to address some representatives of the opposition. Many of them are educated, responsible people. “I hope they will soon be released from certain obli