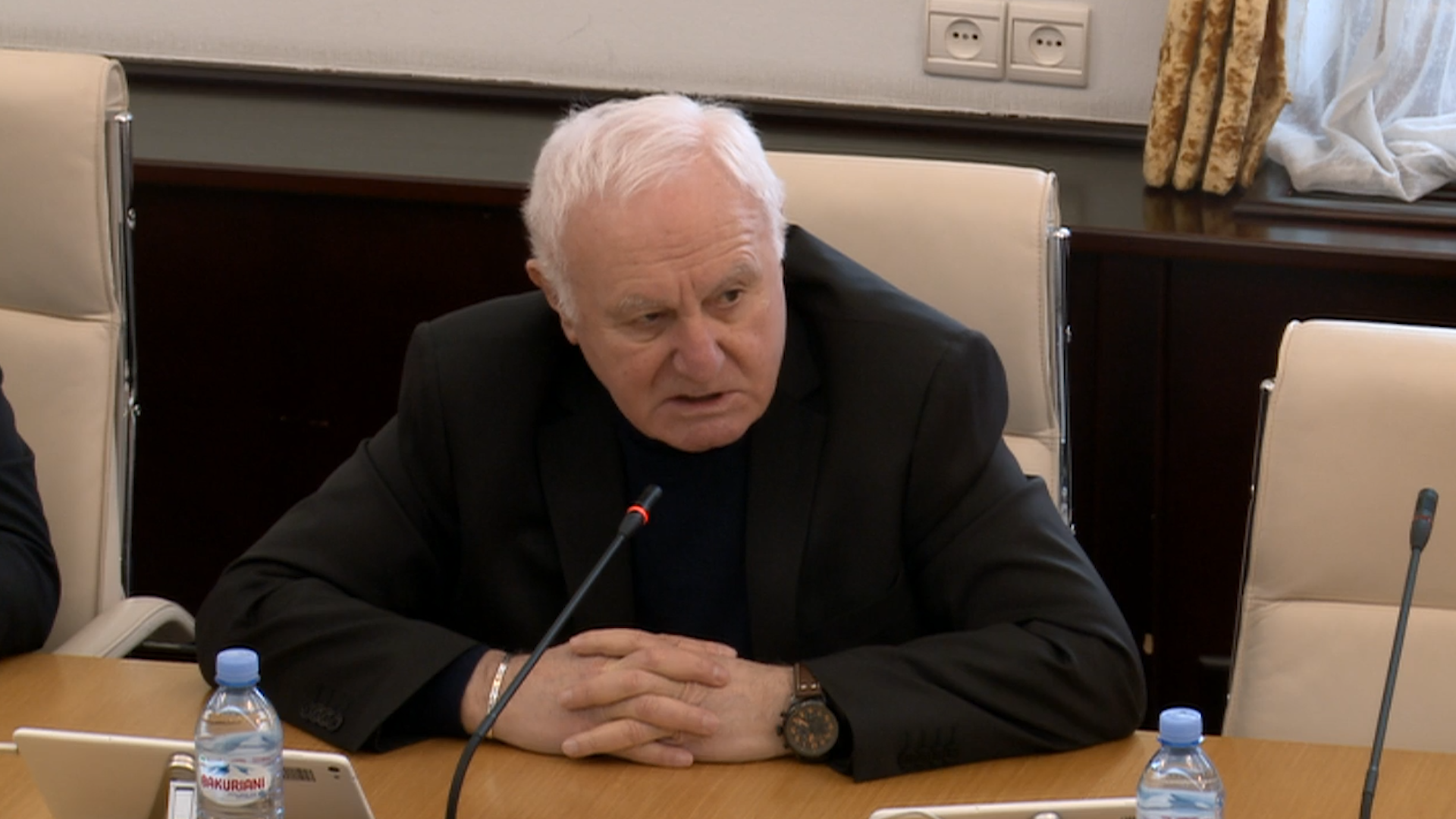 It is not advisable to hold a meeting of the Security Council in an extended format – Fridon Injia.

Fridon Injia, chairman of the European Socialist parliamentary group, does not consider it appropriate to convene an extended meeting of the Security Council.

“The Security Council has its own format and it can invite any official to the meeting. So, the Security Council does not consider the discussion in an extended format, and I think it is not desirable either, “Fridon Injia said at the bureau meeting.

“It will be food security, if there are other issues, it is important for the state to take care of these issues from here, because it is not excluded that unforeseen moments may occur. “I had a proposal to set up an anti-crisis council to work on these issues,” Fridon Injia said.

The Chairman of the Political Group responded to the proposal of Giorgi Vashadze, Chairman of the Strategy Builder, to visit Georgia with a joint delegation from Brussels to state his position on European integration.

“I think this proposal is a dead topic in itself, because the ruling party in Europe walks with the representatives of its team, and the opposition walks with its team. Therefore, I can not imagine how these two teams will jointly defend the interests of what is called the interests of the country. Therefore, I consider this issue to be stillborn in this situation, “said Fridon Injia.