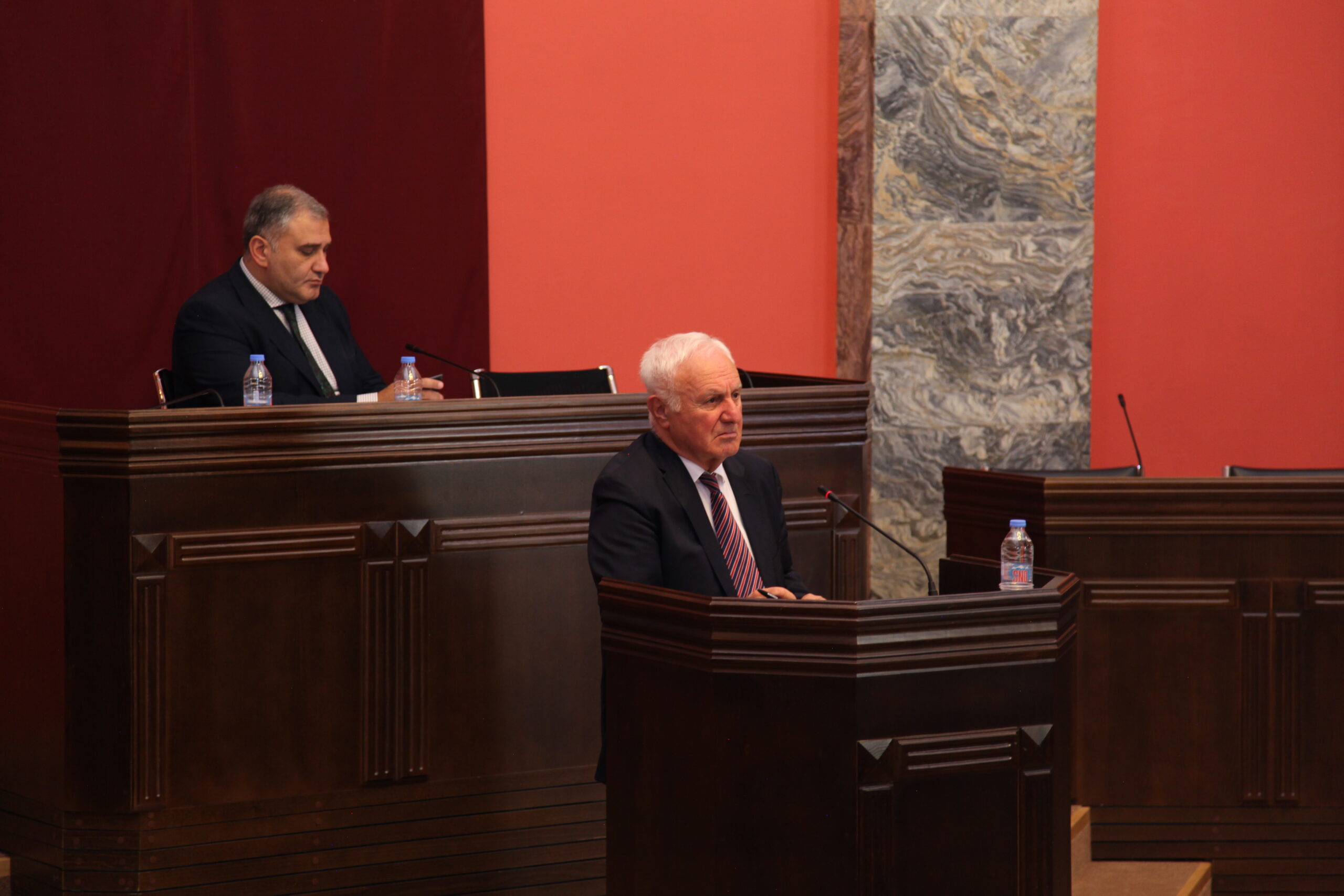 📍 Fridon Injia presented the legislative initiative of the “European Socialists” political group on simplifying the procedures for obtaining Georgian citizenship to the Human Rights Protection Committee for consideration.

🔹 At the meeting of the Human Rights Protection and Civil Integration Committee, the head of the political group “European Socialists” Fridon Injia presented a draft of amendments to the Organic Law “On Citizenship”, which aims to simplify the procedures for obtaining Georgian citizenship for people who left Georgia for various reasons and their children.

🔹 As Fridon Injia stated during the presentation of the project, the main essence of the mentioned changes is to simplify the procedures for granting citizenship to those persons and also their children who had to leave the country and move to live in another state due to a number of circumstances – economic, political or war conditions.

🔹 “It is necessary to have reservations in the law that will make it easier for people who want to return to their historical roots to get citizenship, so that there are no restrictions and barriers for them, such as testing in the state language, the history of Georgia and the basics of law. Examples of this are Israel, Greece… the implementation of such a policy by the state will contribute to the strengthening of the country”, said Fridon Injia.

🔹 As one of the initiators of the mentioned changes, Avtandil Enukidze, the vice-speaker of the Parliament, said at the meeting of the committee, the task and spirit of these changes is to attract Georgians to return to their homeland.

🔹 “He was born Georgian, and no matter where he was born, he is Georgian… He does not know the language, if you do not let him in, he will never learn the language,” said Avtandil Enukidze.
Some of the members of the Human Rights Protection and Civil Integration Committee supported the idea and spirit of the bill.