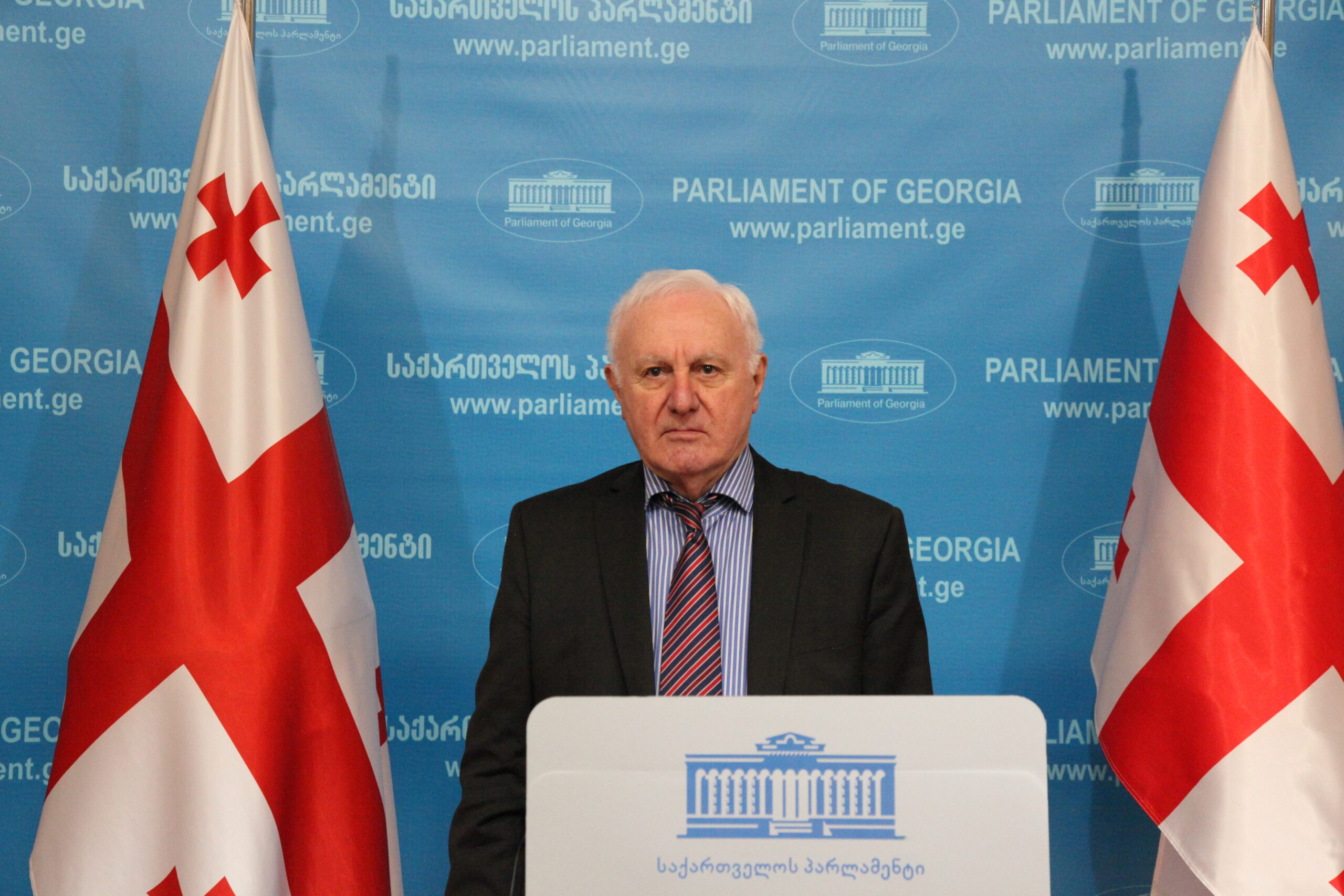 Legislative initiative of the “European Socialists” to simplify the procedure for obtaining Georgian citizenship for those who have emigrated.

I would like to inform you about the members of the “European Socialists”, Messrs. Avtandil Enukidze, Davit Zilfimiani, Zaza Mikadze and my legislative initiative.

Our proposal concerns the amendments to the Organic Law on Citizenship of Georgia, which is due to many important factors.

According to the data of the National Statistics Office of Georgia for 2021, the population of Georgia is 3,728,573 people.

These population figures clearly convey the acute demographic and migration problems in our country over the last 30 years.

Particularly noteworthy is the mass emigration of the 1990s, which was followed by the difficult socio-economic situation and military conflicts in the country. Georgian citizens, regardless of their ethnicity, emigrated. Unfortunately, this process continues to this day and reaches an alarming rate.

The military-political controversy of the late twentieth century sparked another hotbed of migration. As a result of the conflicts in Abkhazia and the Tskhinvali region, the population of these regions has been cut off from the rest of Georgia for almost three decades, and their number is in the hundreds of thousands.

Along with the increased rate of emigration, there is also a decreasing trend in the return of emigrants. Emigrants, for a number of reasons, are unable to return to their homeland.

First of all, these reasons may include imperfect legislation and even artificially created barriers.

Not only those who have emigrated are torn from Georgia, but also their children, who are moving away from their native roots day by day.

The state is obliged to return and protect every person who has fled the difficult social, economic, conflict situation in the country, or was forced to leave the country, and at the same time, the state must give them the opportunity and motivation to return to Georgia.

The state is also obliged to provide financial assistance to the family returning from emigration, which is the subject of the next consideration.

The draft law prepared by the European Socialists aims to amend the Organic Law on Citizenship of Georgia, which will make it easier for people and their children who have left Georgia to obtain Georgian citizenship for a number of reasons, with new regulations, challenges and practical needs.

Although there are reservations in the Organic Law on Citizenship of Georgia, which in theory seem to simplify the procedures for obtaining citizenship, in practice, these records do not fully ensure its effective implementation. Which, unfortunately, leads to the heartache and frustration of going into emigration.

It is necessary to pursue a migration policy that unites people who have left Georgia and are scattered. They will show interest and motivation in our country so that they can finally return to their homeland with their children. They need to feel that the state cares about them. In this regard, we can cite the example of many other countries.

It is necessary to have reservations in the law, which will facilitate the acquisition of citizenship for people who want to return to their historical roots, so that there are no restrictions and barriers for them, such as complicated testing in the state language, Georgian history and law.

We believe that the implementation of such a policy by the state will help strengthen our country and improve the demographic issue.

During the preparation of the bill, we consulted with various organizations, including state institutions, such as the Supreme Council of Abkhazia, the Presidential Administration, and we also consulted with individual MPs.