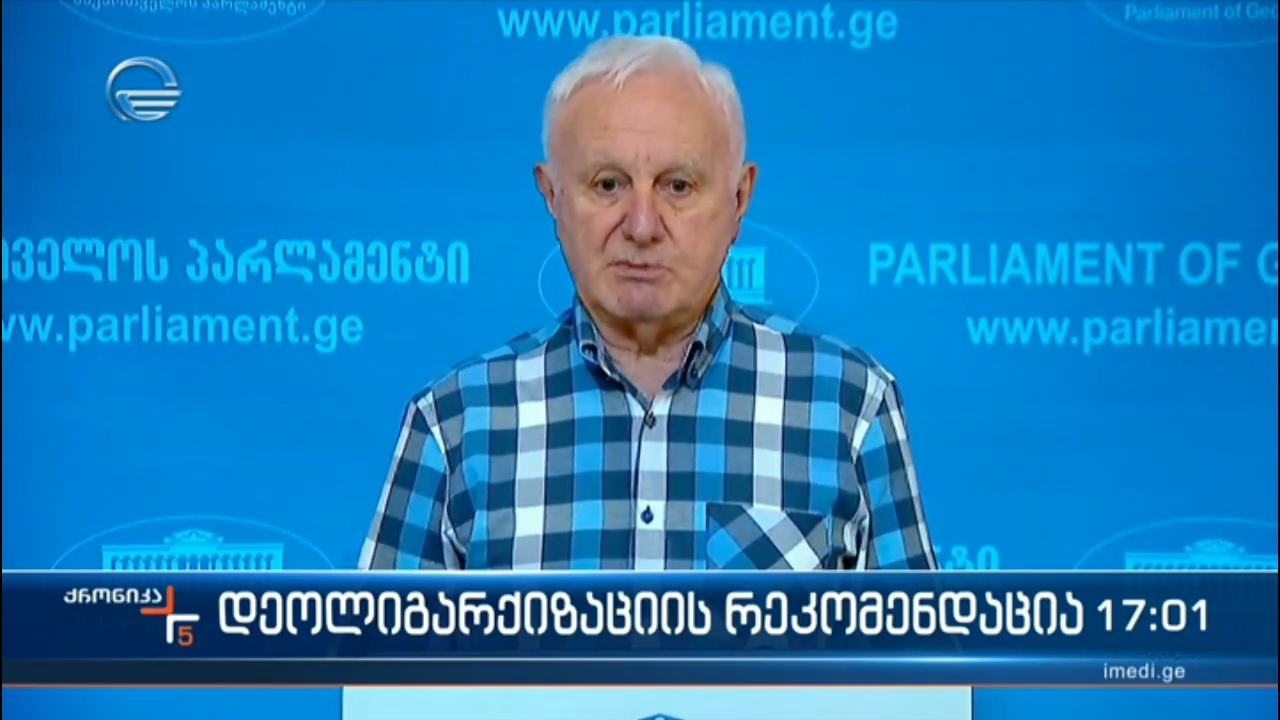 It will be practically impossible to implement the law on “de-oligarchization” under the conditions of Georgia.

“A similar law has not been adopted in any country of the world, first of all, in European countries, where we really want to get to and be a member of the European Union.”

The chairman of the parliamentary political group “European Socialists” Fridon Injia announced this to the media after the first session of the working group created in the legal affairs committee of the parliament for the purpose of developing a draft law on the issue of “de-oligarchization”.

The law on de-oligarchization adopted in Ukraine was discussed at the session as a basic document.