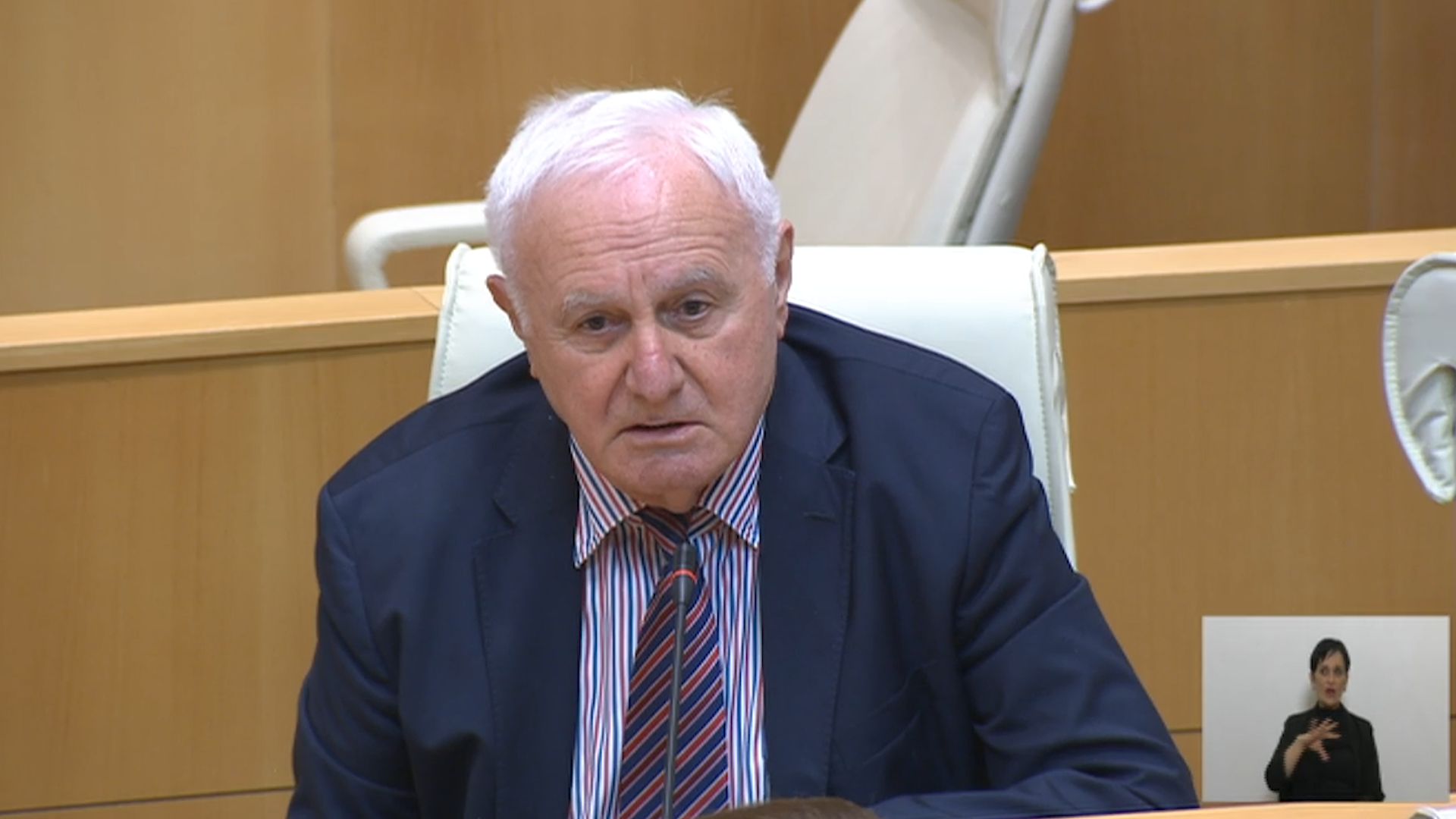 Questions of Fridon Injia, Chairman of the Parliamentary Political Group “European Socialists” to the Minister of Defense of Georgia Juansher Burchuladze

Fridon Injia was interested in the military-industrial complex, what is produced in Georgia and how much is the income from it?

According to the MP, it is also important that in the conditions of compulsory military service, a soldier masters a certain profession, which will be useful for him in later life.

The Minister of Defense Juansher Burchuladze was heard in the format of “Minister Hour” in the supreme legislative body of the country.