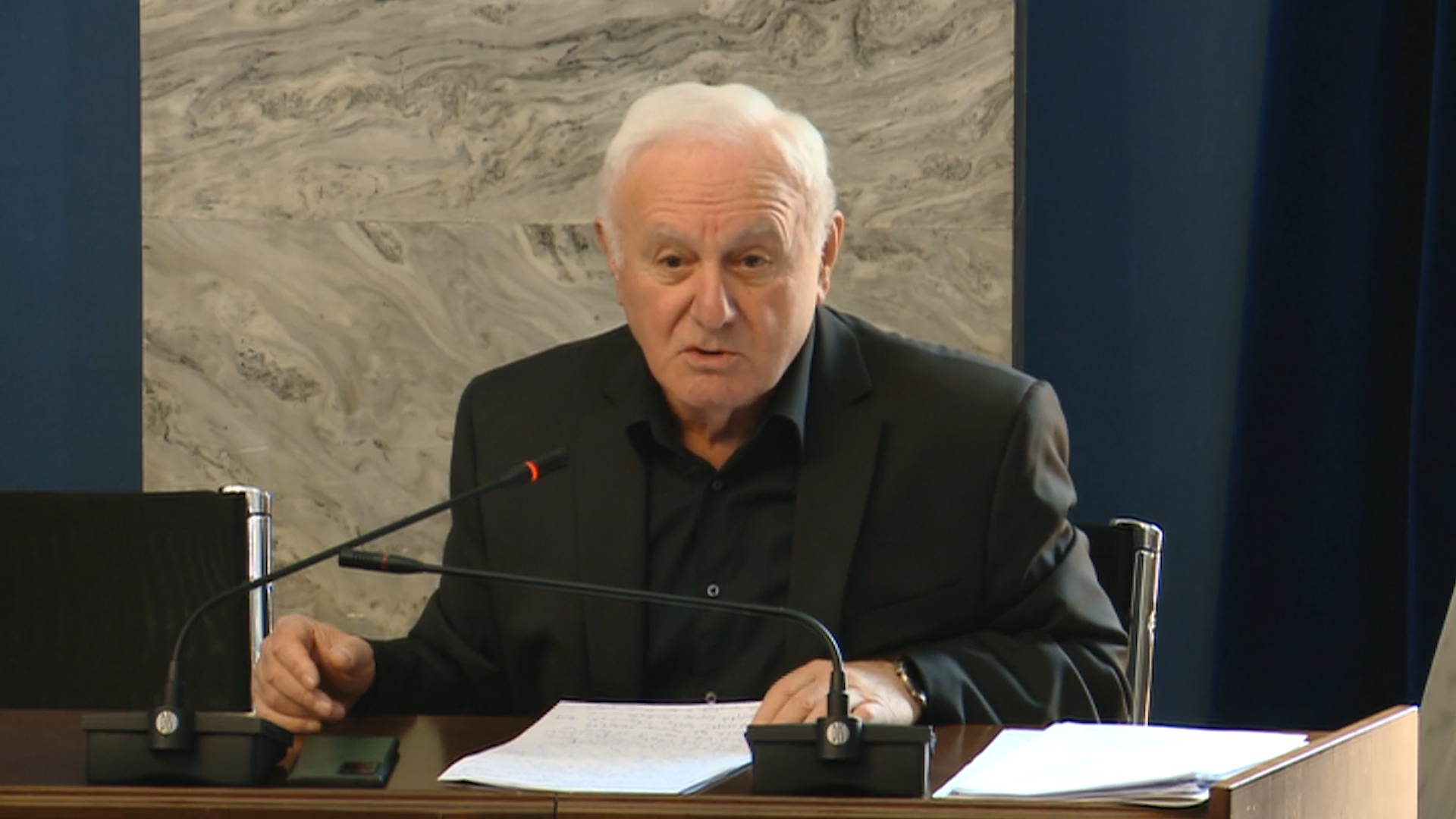 📌 Questions of the chairman of the parliamentary political group “European Socialists” Fridon Injia to the candidate of the public defender Maka Mindiashvili.

❓ Is the parliament of the tenth convocation legitimate?

❓ When was the Public Defender Institute established in Georgia?

❓ Why is there no public defender in the United States of America, Germany, Great Britain?

❓ If there will be rule of law in Georgia, will the Institute of Public Defender be necessary?

❓ During the existence of the Public Defender’s Institute, do you think the level of legality has increased?

❓ Instead of the Institute of the Public Defender, wouldn’t it be better to create a body similar to the inspection, which would control and monitor the work of the prosecutor’s office, facilitate the investigation of the shelved cases, and there would be an immediate reaction to the crimes that are happening?

❓ Should the public defender protect the interests of Georgian citizens living abroad?

❓Should the public defender protect the rights of those citizens of Georgia who have lost their Georgian citizenship due to a twist of fate, or due to the indolence of our government, or due to the efforts of foreign countries, whose number is 1/3, half a million, abroad?