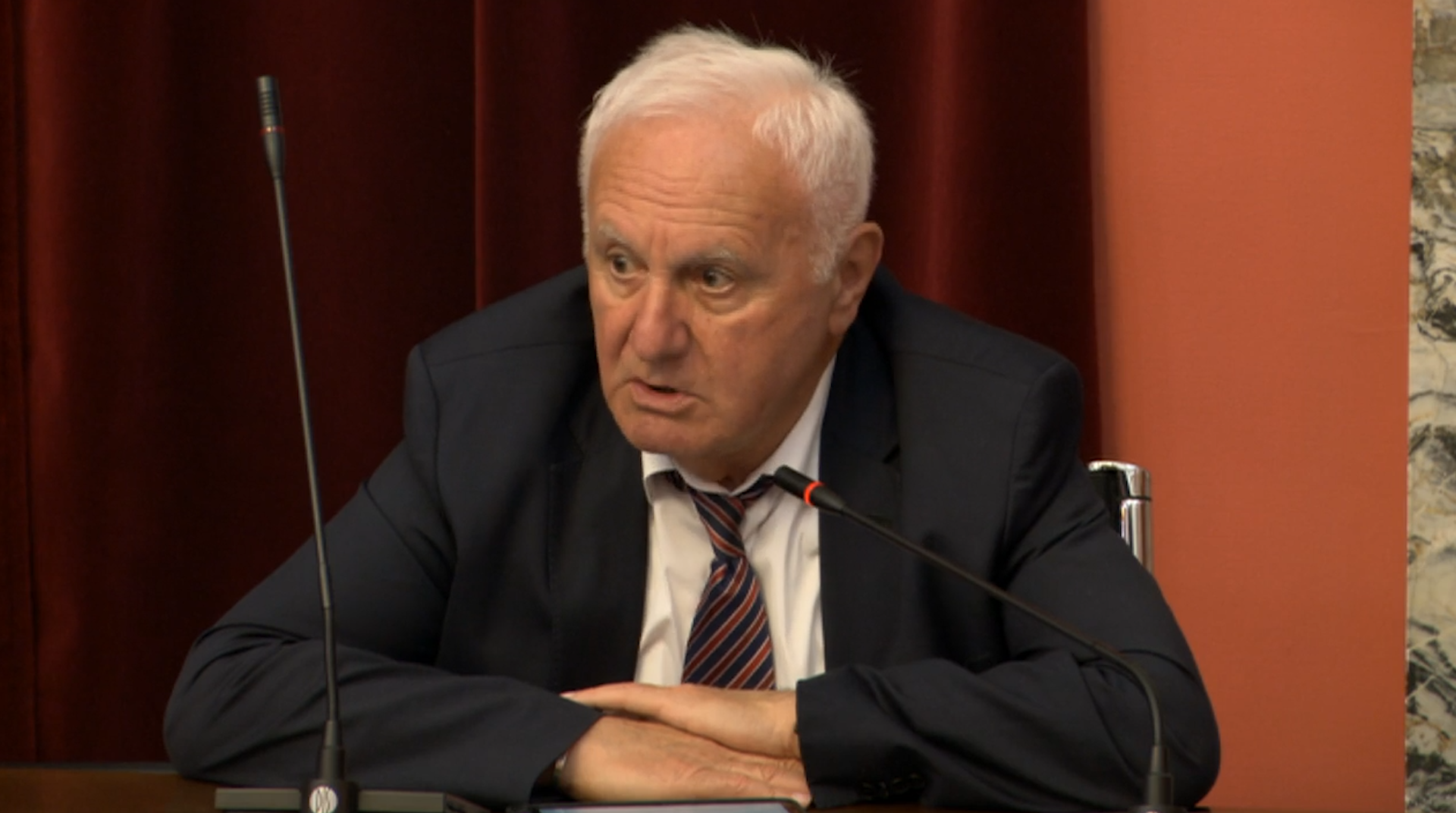 📍 Chairman of the parliamentary political group “European Socialists” Fridon Injia, at the meeting of the Legal Affairs Committee of the Parliament of Georgia, requested from the Parliamentary Secretary of the President, Giorgi Mskhiladzi, specific information about the “amendments to the Criminal Procedure Code” by the President of Georgia, Salome Zurabishvili.
Regarding the veto placed on the law of Georgia, which will concern the issue of secret listening-watching.
🔹 “The law has been passed, the veto has been set, and parliamentarians are wondering why the veto was set. Specifically, which articles does this refer to and what is included in it, why such a decision was made. I really want, Mr. Giorgi, for your speech to be specific and to provide us with specific information about which articles are being discussed. There is an impression that there is such an approach – I want to veto and put it. This is evident from the speech you gave today at the committee meeting. This speech was about everything and nothing.”
🔹 “Our task is to understand the reasons for the veto. If it is possible, we will correct certain issues, or make an appropriate decision”, said Fridon Injia.