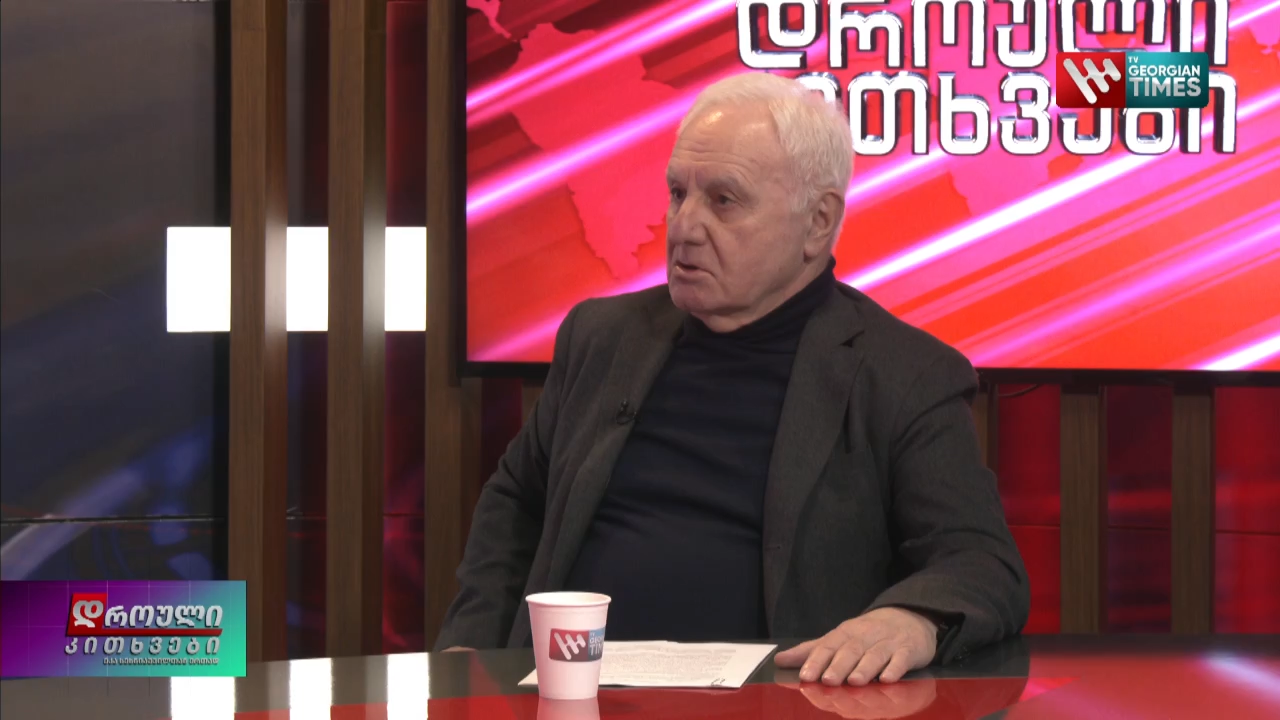 Talking about military neutrality in Georgia today is neither argued nor acceptable. This was stated by the chairman of the parliamentary political group “European Socialists” Fridon Injia live on Georgian TV.

. “The more security guarantees a country has, the better. “As of today, when there is a redistribution, when there are two big ‘monsters’ and the Ukrainians are in the middle of it, talking about neutrality, I think it is far from what Georgia can get,” he said.

He said that procedurally a resolution on the neutrality of the country should be adopted by the five permanent members of the UN Security Council, and this resolution should be joined by neighboring countries that want neutrality.

“So I think that at this stage there is no talk of neutrality, especially since the war is not over… Today was the NATO summit, where there was talk of support from the Alliance for Georgia and Ukraine. Talk about neutrality will not be discussed in Georgia today and is not acceptable. “Moreover, the constitution clearly states the Euro-Atlantic course, and so far this article is valid,” Injia said, stressing how the Georgian Dream could start talking about neutrality when it included the entry in the constitution itself.