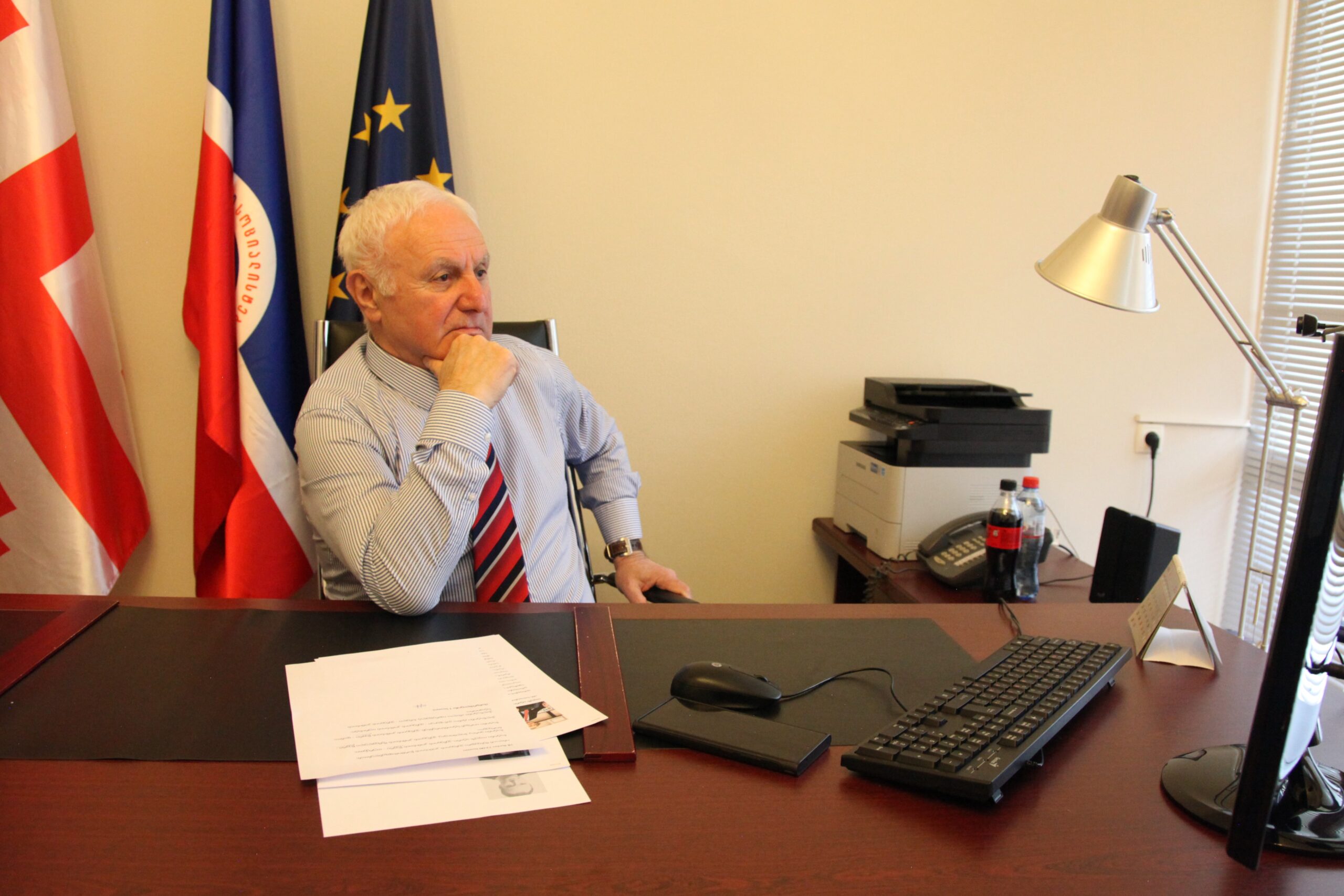 The Chairman of the Parliamentary Political Group “European Socialists” Fridon Injia took part in an online meeting held at the initiative of the Monitoring Committee of the Parliamentary Assembly of the Council of Europe with representatives of the Venice Commission and parliamentary opposition factions and political groups on the 2021 amendment to the Organic Law of Georgia.

In his speech, Fridon Injia focused on the issue of a judge’s business trip to another court.

“I will start with the issue of the term of the judge’s business trip to another court. As you know, Article 37 Prima has been newly introduced in the law and the maximum term of a judge’s visit to another court has been increased by one year. “I think that a judge who leaves his / her place of residence with or without his / her consent and carries out his / her activities away from his / her family deserves additional service in the form of incentives from the state.” – said Fridon Injia at the online meeting.

As for the lifting of the ban on electing the same person to the High Council of Justice twice in a row, the chairman of the political group said he shared the negative assessments of the law and said that banning the election of the same person twice as a member of the Council of Justice would be a matter of judicial independence. An additional guarantee of impartiality and democracy.

Some interest on the part of the representatives of the Venice Commission aroused the proposal of Fridon Injia to impose additional service remuneration on the judge as an incentive from the state. According to the representatives of the Venice Commission, they will return to this issue in the future due to the importance and interest of the issue.