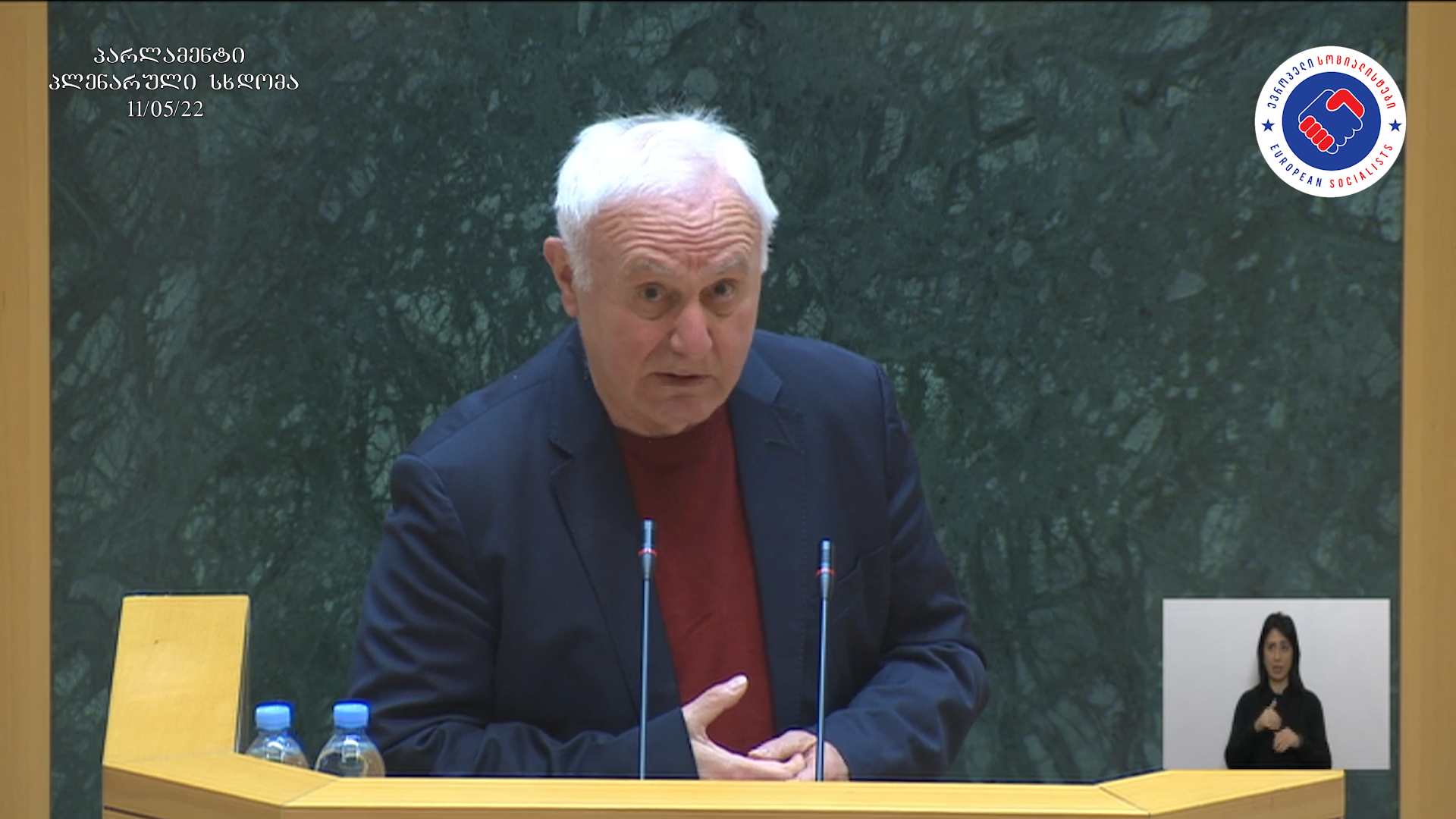 The need for municipal hospitals in all regions of Georgia and the creation of a state-owned pharmaceutical company was addressed by the Chairman of the Parliamentary Political Group “European Socialists” Fridon Injia in his speech to the Supreme Legislature, where the Minister of Health and Social Affairs.

“Recently, 95 %s were sold to state-owned polyclinics and hospitals, and due to the pandemic, you were forced to pay an additional millions of lakhs already to private medical facilities. God forbid such pandemics happen, but the country must always be ready for anything. Therefore, I would open municipal hospitals in all regions. Doing so with modern technology is much easier than restoring old hospitals that were built to different standards during the Soviet period. Municipal hospitals need to be in all regions and can be done freely. It is also important in the future to open outpatient clinics in villages and hamlets with a population of more than 3,000, “said Fridon Injia.

According to the MP, he welcomes the reduction of prices for medicines in the state, but believes that it is temporary.

. “I would like to focus on the issue of lower prices for medicines. Indeed, that decision is welcome. It was the initiative of the Prime Minister Irakli Gharibashvili personally and he did a great job with it, but I believe that the situation may change in a year or a half. I still think this is temporary, while the manufacturers of the drugs are private companies. Here is one thing to do for sure. I have talked about this before, the Ministry of Health should set up at least one pharmaceutical company under its auspices. In the leading countries of Europe, half of the medical institutions are subordinated to the state, and half are owned by private companies. The state-owned pharmaceutical company will produce the medicines that are most in demand and most needed by our population. Only then will you be able to adjust the prices of medicines. This is the only solution to the problem and I have talked about this issue many times and I repeat and I am sure that it is so, “said Fridon Injia.

“I have to tell you that these two years were really a test of this system. The health care system and this team did what they had to do. However, during this period many things also appeared that need to be remedied. The pandemic has shown that there is a shortage of medical staff in the country, both in terms of qualifications and quantity. “Of course, they are heroes, what they did in this short period of time, they even learned and gained experience,” said the chairman of the political group.

Fridon Injia called on the Minister of Health that his agency should focus on and strengthen control over financial expenditures in various private clinics, as he said that there are examples when patients are presented with double expenditures in one or another medical clinic.

In addition, the chairperson of the political group considers it a necessary condition to develop a special incentive, complex, government program for medical staff, which will be an important step forward in terms of health system development.