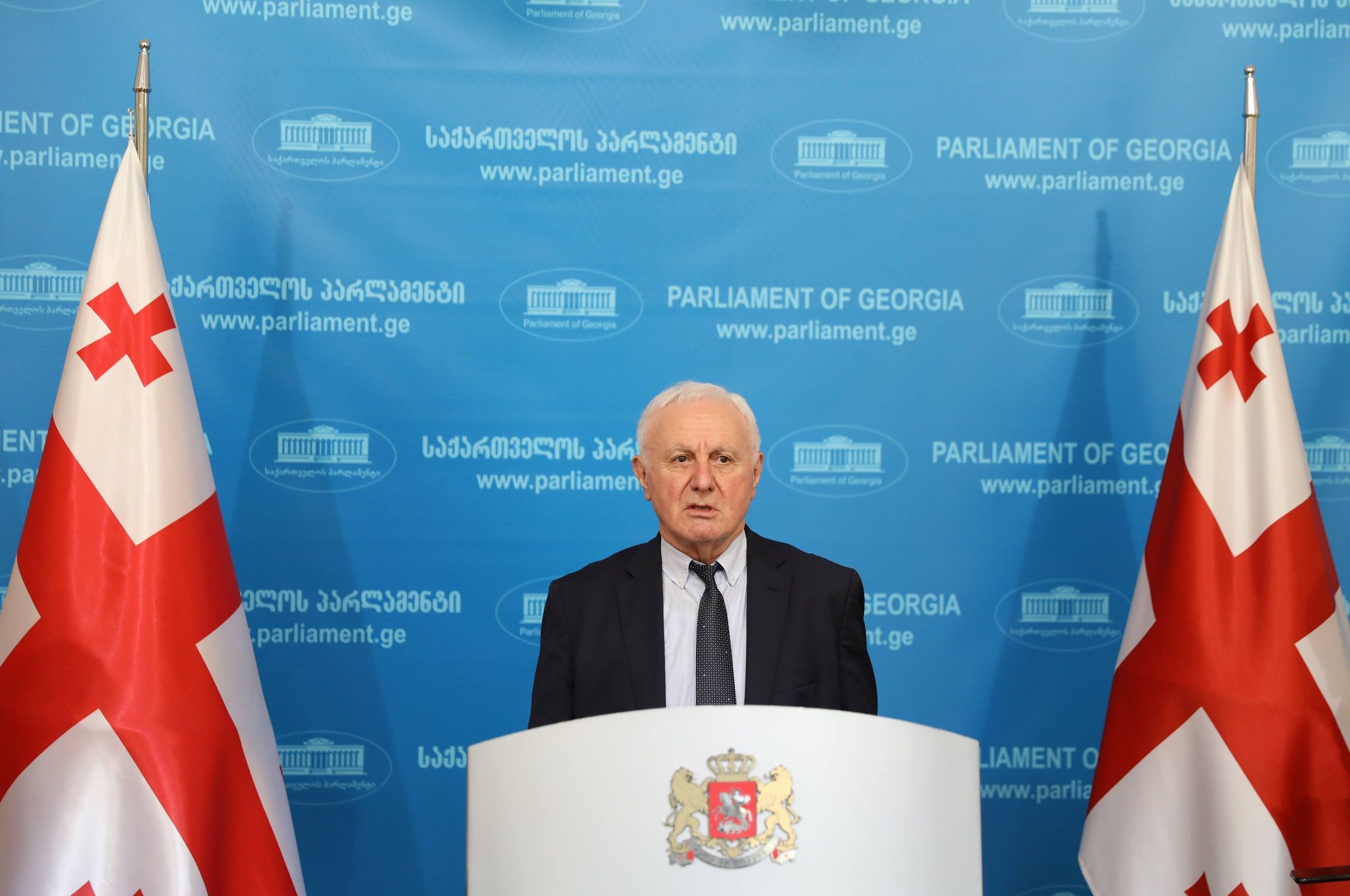 The Government of Georgia and the Parliament must agree on the impending crisis, especially in terms of food security!

“It is clear to everyone that at least the next two years, due to the difficult geopolitical situation in the world, will be very difficult for the world, including the Georgian economy.”

According to him, all well-known international institutes and experts confirm this in their conclusions and forecasts.

“In order to overcome this crisis and challenge, I think it is time for the Georgian government and parliament to work together to find a way out of the impending crisis, especially in terms of food security,” said Fridon Injia.

“Therefore, should we not think of creating an anti-crisis council, about the same form that worked successfully in the fight against Kovid under the leadership of Prime Minister Irakli Gharibashvili. In this case, I think the challenges are much more acute and difficult, “said Fridon Injia.

He said that the executive branch and the parliament should act as effectively, boldly and quickly as possible to overcome the impending crisis, as many legislative changes and initiatives will be promptly accepted in the light of developments.

“Let us not forget that there are serious destructive and treacherous forces in the country. We hear many calls to destabilize and destabilize the country. Therefore, the government should show maximum mobilization on all fronts of challenges, in the interests of the country, “- said Fridon Injia.