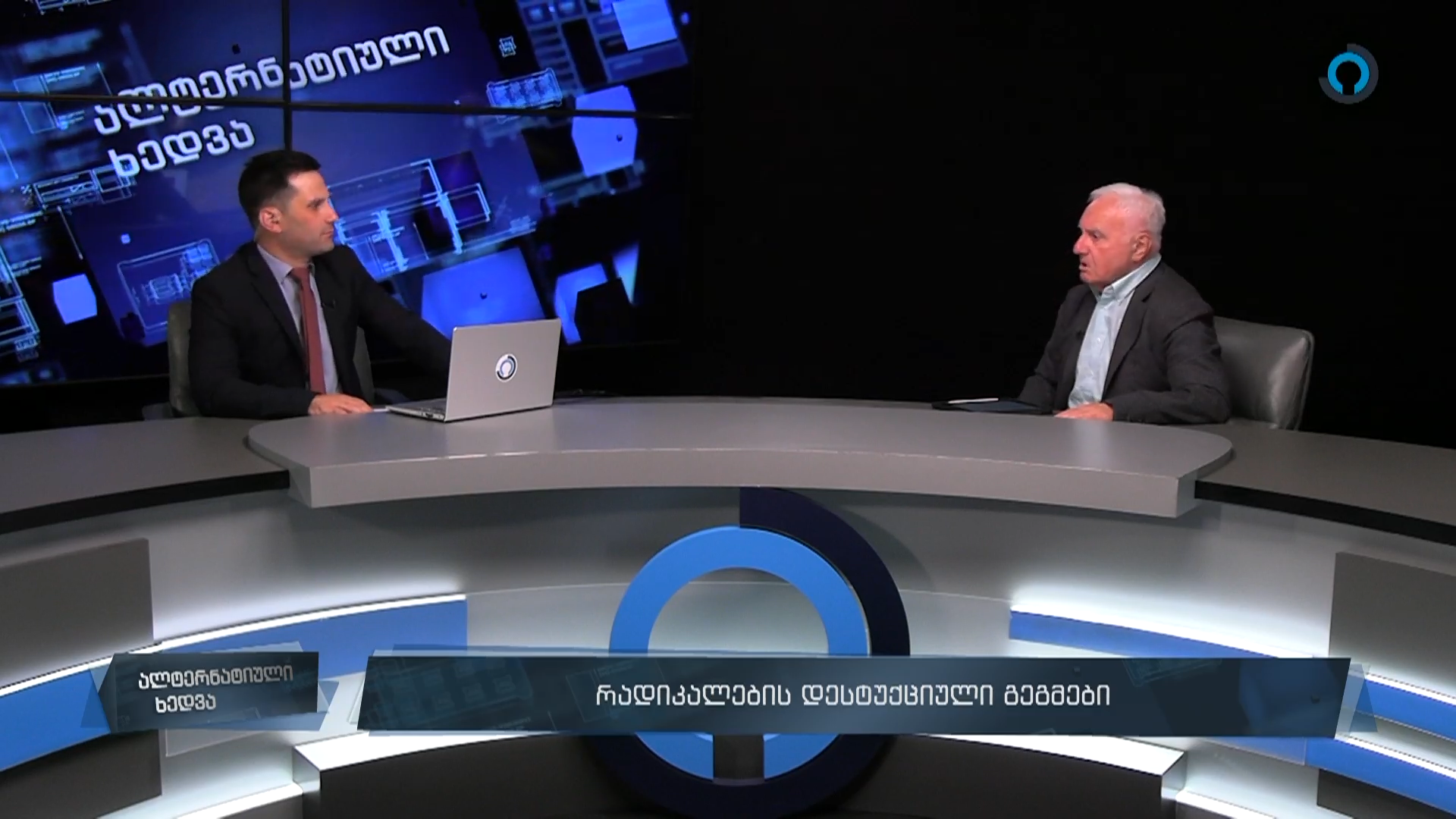 🔹 Chairman of the parliamentary political group “European Socialists” Fridon Injia stated this in the “Alternative Vision” broadcast of Alt-Info TV.

🔹 According to the deputy, the institution of the public defender is not necessary in those countries where the rule of law applies.

🔹 “In the leading democratic states of Europe and America, there is no institution of public defender. There are only a few countries, including the Czech Republic, Poland… In a country with the rule of law, it is not necessary. The institution of the Public Defender, unfortunately, is written in our constitution, and until the constitution is changed, we are forced to bear it – to pay money from the budget, which is approximately 10 million. Added to this are tens of millions of grants and aid from foreign countries. Moreover, it turned out that the Public Defender, who will be there until December 5, is the defender of those persons and organizations who fight against Georgia. In the last few months, this has become especially apparent,” said Fridon Injia.

🔹 At the same time, the deputy noted that no one knows the acting public defender in Lagodekhi, Telavi, Martvili or Keda, and this institution does not bring any benefit to the population, except for the fact that it writes reports that harmed the image of Georgia at the international level.

🔹 “He writes reports, and in drawing up the 12 points that the European Commission has put to Georgia, he contributes as well as some representatives of the opposition parties. When such recommendations are developed, it would be understandable to me that they should be drawn up together with the country’s government. I am sure that there would be no items in that list, the fulfillment of which is predestined. There was specially written a point regarding the Public Defender, that the Public Defender, who has recently been fighting against the statehood of Georgia, should be protected, because they need to maintain such a direction and attitude of the Public Defender”, said Fridon Injia.

🔹 Regarding the new rule for electing the public defender, the deputy believes that the support of the parliamentarians will be decisive in the end.

🔹 “I don’t think a worse candidate than Lomjaria has been elected. There will definitely be a candidate, some political group or parliamentary party will definitely put forward a candidate. We are also thinking about who we can nominate,” Fridon Injia said.

🔹 He emphasized that there is no alternative to the principle of the rule of law in the matter of the institution of the Public Defender, as well as the elimination of polarization and solving other issues.