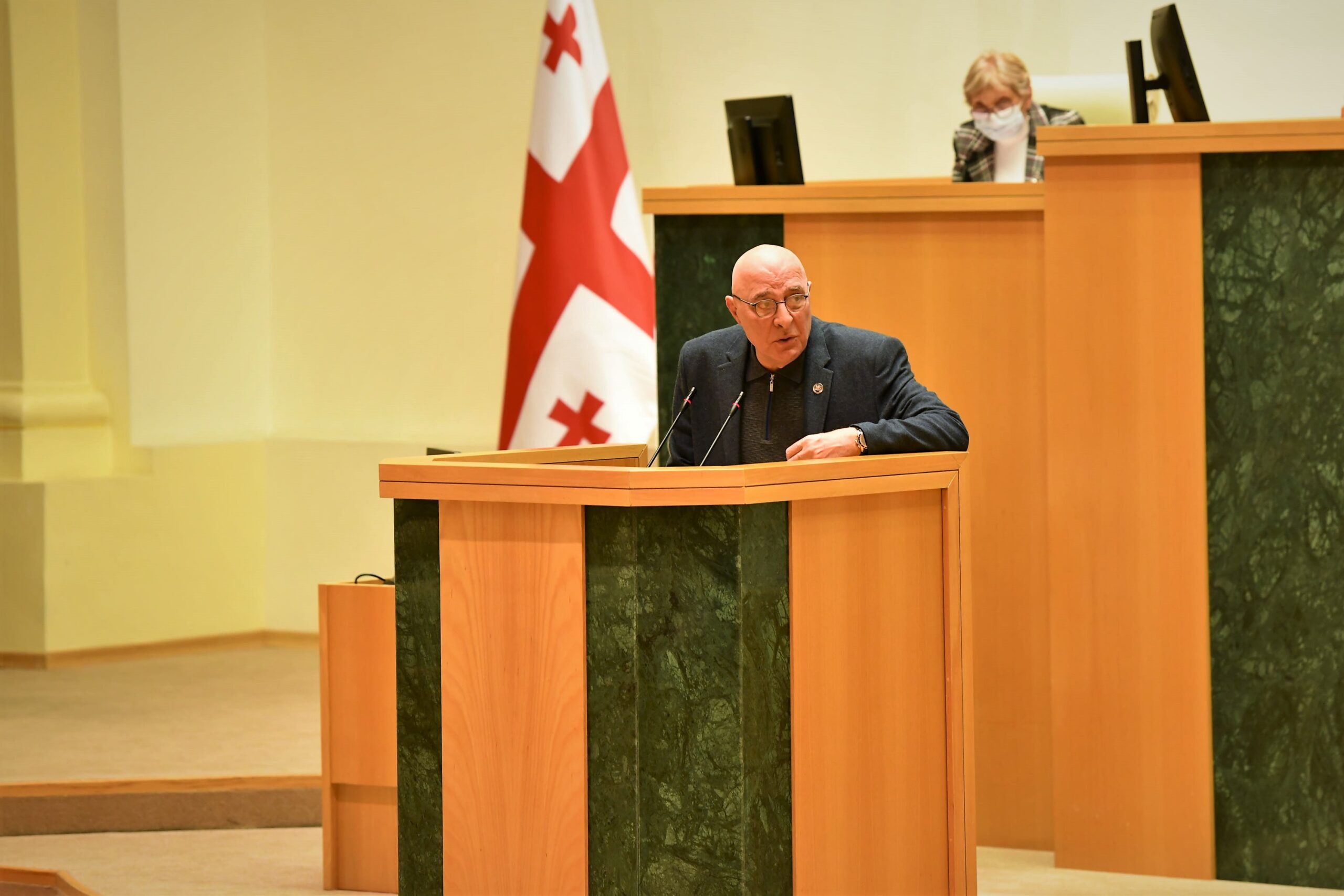 When you talk that the Prime Minister should be ashamed, everyone and you are also ashamed that today we are not at war, I wonder why I should be ashamed? Democracy is only for those who stand behind you? “I don’t have the right to speak?” Avtandil Enukidze, a member of the “European Socialists”, asked Public Defender Nino Lomjaria in the parliament.

According to him, not only the public defender has rights.

“You made a statement that you are ashamed and embarrassed of people who disagree with the government on sanctions and policies. I am not from this government, and if you want, I will speak out loud here about the many personnel mistakes that the government has, but when you talk that the prime minister should be ashamed, everyone and you are also ashamed that today we are not at war – you may directly contradict me in my words, but what you You say that it caused the war – I wonder why I should be ashamed? Those who stand behind you, democracy is only for them and what they say should be so? I have no right to speak? Explain why I should be ashamed? It’s a shame for everyone. I am not ashamed at all. So far, this government has managed to somehow prevent Russia from pulling out its claws and dragging us into anything. Thank you very much for that.

I wasn’t laughing when you were talking. You are laughing because it seems that they are preparing you for big politics. If you have rights, I think MPs also have rights. It seems that you are being prepared for something, in a little while we will probably see you as a leader in some party, because it is the first time I have seen a person resign from his position and be in such an aggressive mood”, Avtandil Enukidze said.