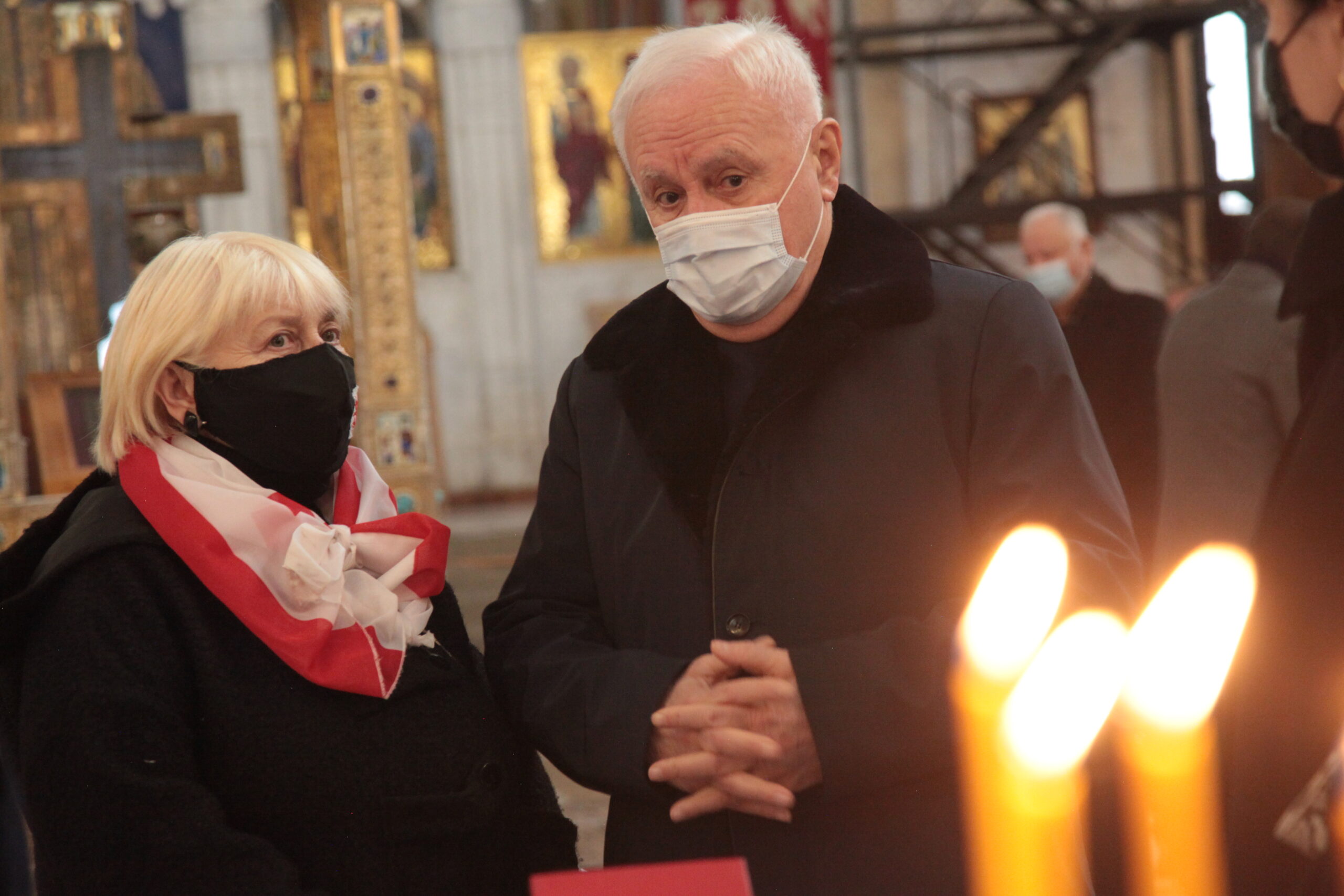 It is unfortunate that these people have sacrificed their political ambitions

Said Fridon Injia, chairman of the European Socialist parliamentary group, at the Trinity Cathedral, where he paid tribute to the memory of eight people who went missing during the 1990s hostilities, including five military and three civilians.

A civil funeral was held at the Trinity Cathedral to commemorate the victims.

"It's very difficult to say anything after all these decades of what happened there. These are all heroes. It turned out that I knew one of the participants of the war - Avxenti Nachkebia personally, and the last time I met him was on September 21 at the TV tower in Sukhumi. Sadly, he died and I have a hard time remembering that today. God willing, such a thing will never happen again and relations will be restored, our unity within the state of Georgia will be restored. I mourn and mourn the relatives, sisters, brothers, uncles of the warriors who are here. "Their souls are in the light," said Fridon Injia.