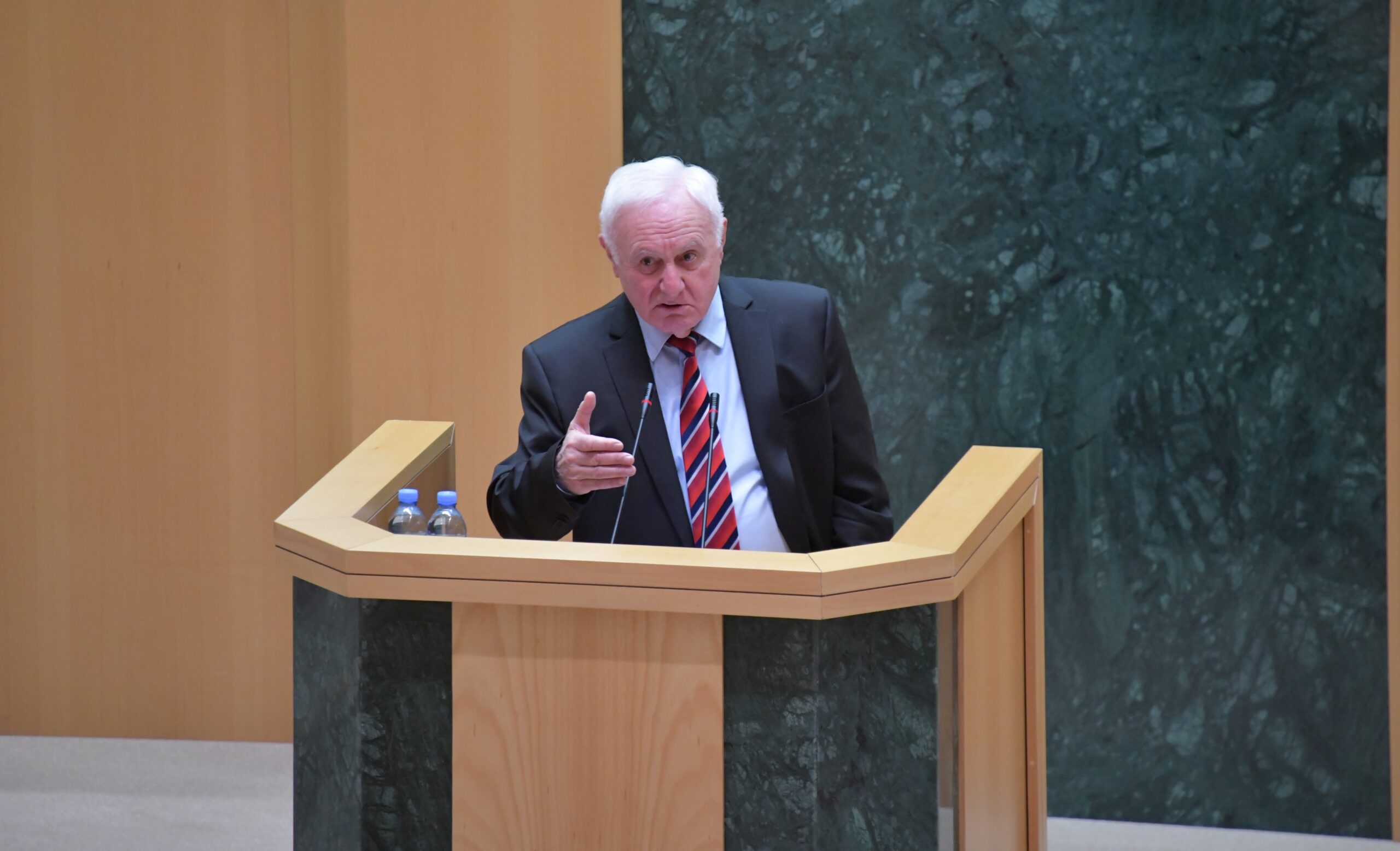 📍 “Are you ready to come with me to Sukhumi… let’s go directly to them and talk to our neighbors, our brothers on our common land… and do you need the approval of the American Embassy for this?”

🔹 These words were addressed by the chairman of the parliamentary political group “European Socialists” Fridon Injia to the Minister of State for Reconciliation and Civil Equality Tea Akhvlediani, who presented a report to the highest legislative body of the country in the “Minister’s Hour” format.

🔹” I have a list here and I’m picking people and they’re ready and they’ve accepted this proposal with such enthusiasm that it’s really welcome. The only important thing is that they let you. You didn’t answer that.

Therefore, you stand tall as the minister of Skartvelo, as Gharibashvili says, that I will not do anything that would be against my country, you will do the same”. – said Fridon Injia.

🔹 Are there any countries that you do not agree with the Abkhazians? And if so, why don’t you reconcile them?

🔹 Why does the de facto government of Abkhazia not want to contact us?

🔹 Have you ever tried to negotiate directly – one on one?

🔹 Is there a possibility of reconciliation without dialogue?

🔹 Can you tell the defacto authorities of Abkhazia that you are talking to them as an autonomous republic, as was defined by the constitution in the first half of 1992. As to the later stage when they declared independence, that is another matter for discussion.

🔹 Was there an attempt to use this issue as one of the mechanisms for conflict settlement, to take an effective step?