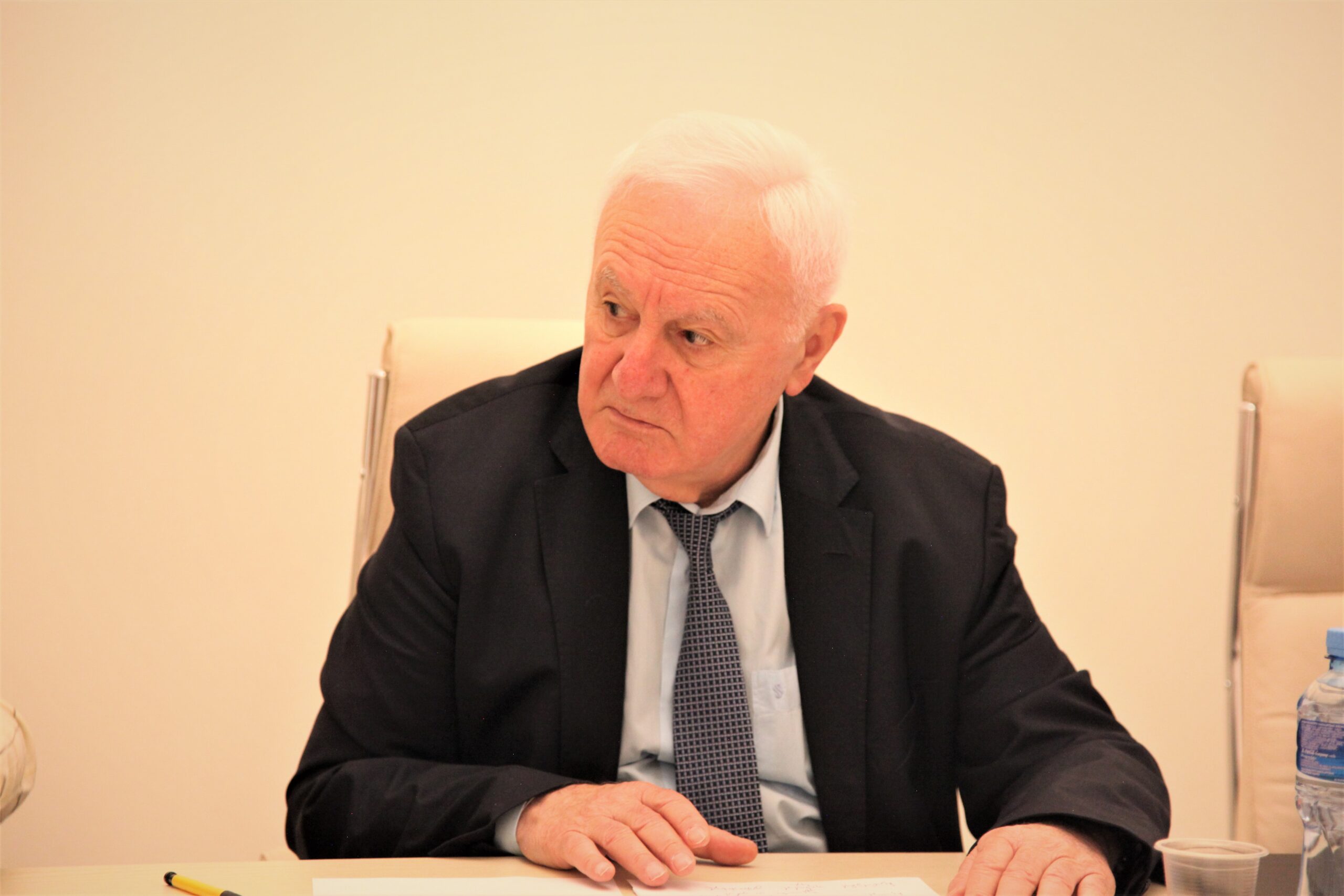 In an interview with “Georgian Times” TV company, the chairman of “European Socialists” Fridon Injia focused on the details of the meeting of the members of the delegation of the European Parliament’s Foreign Affairs Committee with the parliamentary opposition and on the current issues of the implementation of the 12-point resolution of the European Commission.

As Fridon Injia said, the MEPs voiced a request that everyone should be involved in the process so that the recommendations of the European Commission could be implemented.

“I asked questions at the meeting about why there is such injustice in relation to Georgia. I am not talking about Ukraine, it is at war, and there are other conditions, but Moldova, which is a member of the CIS today and military neutrality is written in the constitution, besides, Georgia is ahead of Moldova in all parameters, it was accepted… where is the justice? Georgia participated in all NATO military operations, for the security of the Euro-Atlantic space and their well-being, 32 Georgian men were killed and 400 were maimed, while some EU member states did not participate in these operations, and there is no mention of victims at all. This is unfair.

Everyone sees this, and with this action, they intensified the confrontation, if we say in their language, they intensified the polarization. Polarization is invented by them in order to hand over the power in Georgia to destructive forces, which have neither the support nor the trust of the vast majority of the Georgian people. However, even in this part of the opposition there are individuals who really love Georgia”, said Fridon Injia.

The deputy responded to the statement of the President of Georgia, Salome Zurabishvili, and noted that no matter how the government worked, this resolution would still be adopted, because it was planned that way.

“Certain circles of the USA and the European Union want to change the government in Georgia. That’s what it’s all about. As for our president, he makes such statements that do not concern him, and perhaps such immature statements of his will further strain the relationship and the president will be used against the country by some forces,” said Fridon Injia.