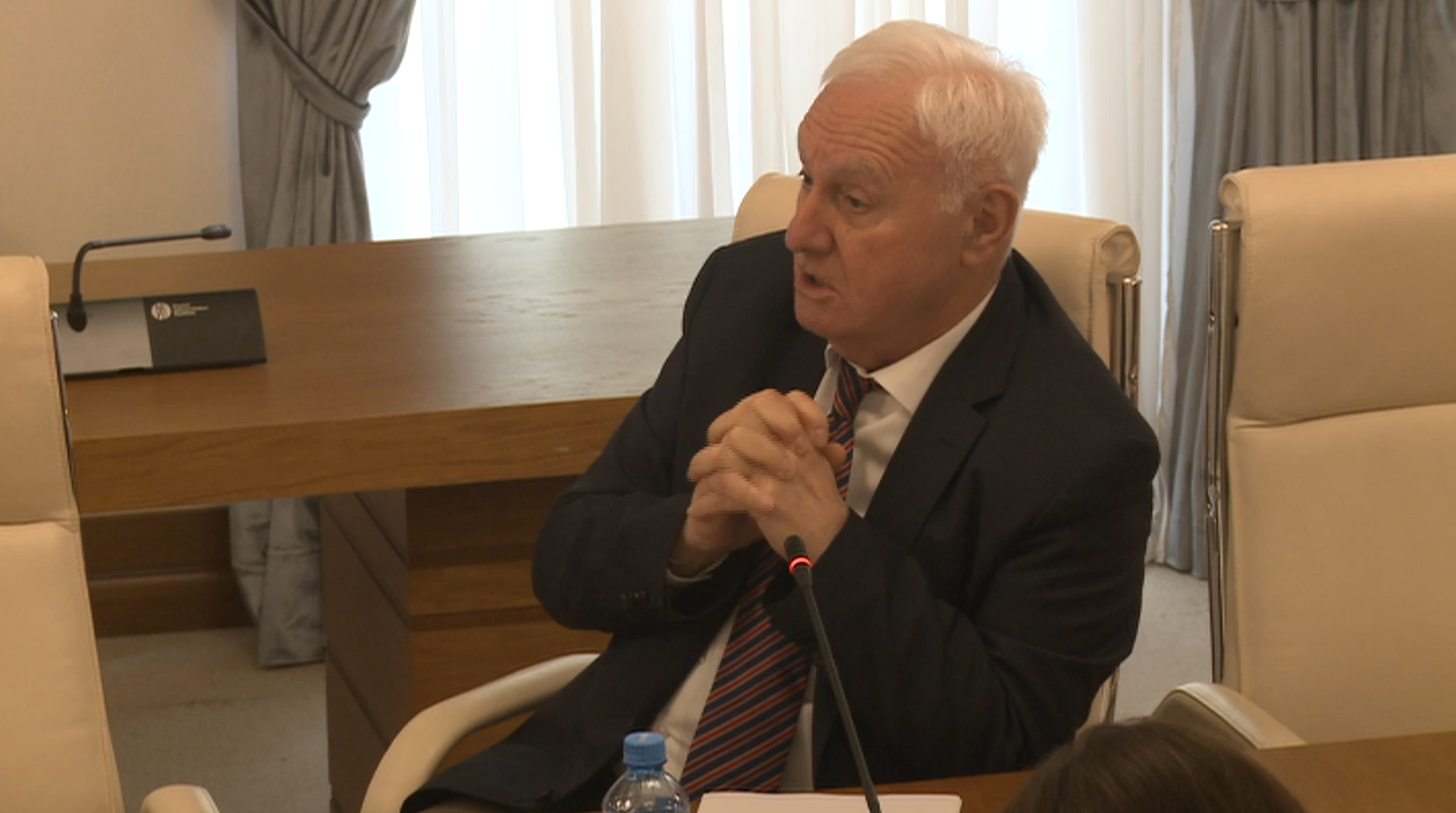 Fridon Injia demands from the government to be more active in the dignified return of Georgian emigrants to their homeland.

“When working with the Georgian Diaspora, the most important thing is that the state does everything possible to return the people with dignity.”

The Chairman of the Parliamentary Political Group “European Socialists” Fridon Injia stated this at a meeting of the Committee on Diaspora and Caucasus Issues, where they heard a report by Deputy Foreign Minister Vladimir Konstantinid on the work done in relations with the Georgian Diaspora.

“I believe that when working with the Diaspora, the most important thing is to do everything possible to return people to their homeland with dignity. In addition, those who stay there should be provided with information about Georgia. “Very little funding is provided in the voluntary return program, while millions are talked about in different directions,” said MP Fridon Injia.

According to him, it is necessary to intensify work with Georgian diasporas and expand programs to facilitate their return to their homeland.

“A person who has decided to return should feel that he understands his homeland, that this country is not entirely poor, and will be able to help him,” said Fridon Injia, stressing the need to launch relevant advertisements in different countries. , That there is an appropriate program to help a person who is abroad and hesitant to return to make a decision.