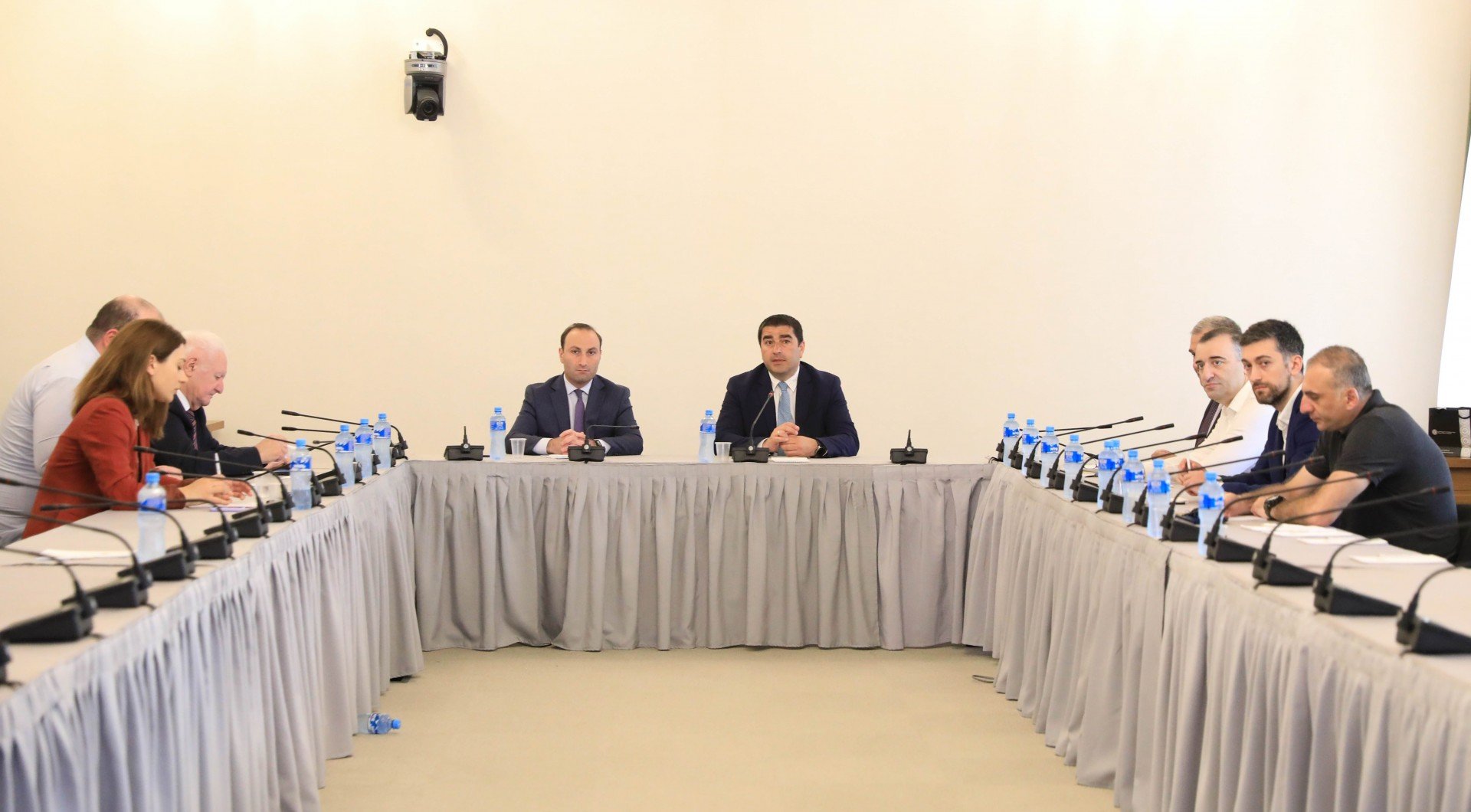 Chairman of the parliamentary political group “European Socialists” Fridon Injia, under the leadership of the Speaker of the Parliament of Georgia, Shalva Papuashvili, participated in the work of the judicial reform working group in the Parliament.

The meeting of the judicial reform working group will be held periodically and it is one part of the process initiated by the ruling party within the framework of the 12-point recommendations of the European Commission.

Today’s meeting was held in the highest legislative body of the country to develop the law on deoligarchization.

At the meeting, the law on de-oligarchization in force in Ukraine was presented as a sample.

As Fridon Injia stated, it is completely unacceptable for Georgia to adopt such a law, according to which the person granted the status of oligarch does not have the right to appeal in court.

“The adoption of this law does not represent any necessity in Georgia, if all the laws we have adopted are properly implemented. “According to the law on de-oligarchization adopted in Ukraine, if a person is granted the status of an oligarch, he cannot appeal it in court, which is completely unacceptable,” said Fridon Injia.