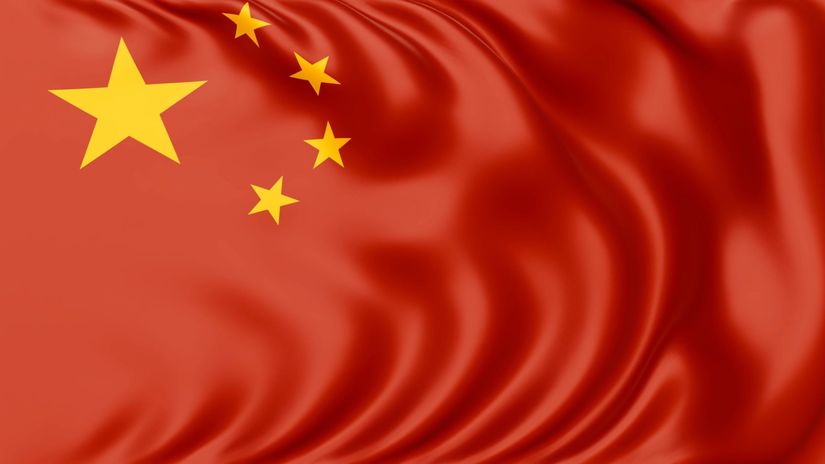 🔹 Thank you for sending the letters. I am glad to meet you and the members of the Party of European Socialists. agree with you
That we had a very interesting, fruitful and friendly dialogue, which will contribute to the deepening of cooperation between the Chinese side and your party in the future. I also thank Mr. Avtandil Enukidze for the Chinese
For a positive assessment of Georgian cooperation. I look forward to meeting him.

🔹 Last month, your party publicly released a statement declaring China’s sovereignty, independence, territorial integrity, “one
supported the principle of “China” and recognized that Taiwan is the territory of China
is an integral part. The Chinese side is grateful and highly appreciates this support.

🔹 This year marks the 30th anniversary of the establishment of diplomatic relations between China and Georgia. We are ready to use this favorable moment to further promote bilateral relations, including inter-party ties, so that cooperation in various fields can yield more results for the benefit of the two countries and the nation. At this stage, the embassy is technically preparing to start the process of cooperation between your party and the Chinese Communist Party, on which we will continue to communicate with you. I hope that your party will further actively spread the prospects of China-Georgia friendship and cooperation.

🔹 With deep respect,
Emergency of the People’s Republic of China
and plenipotentiary ambassador to Georgia