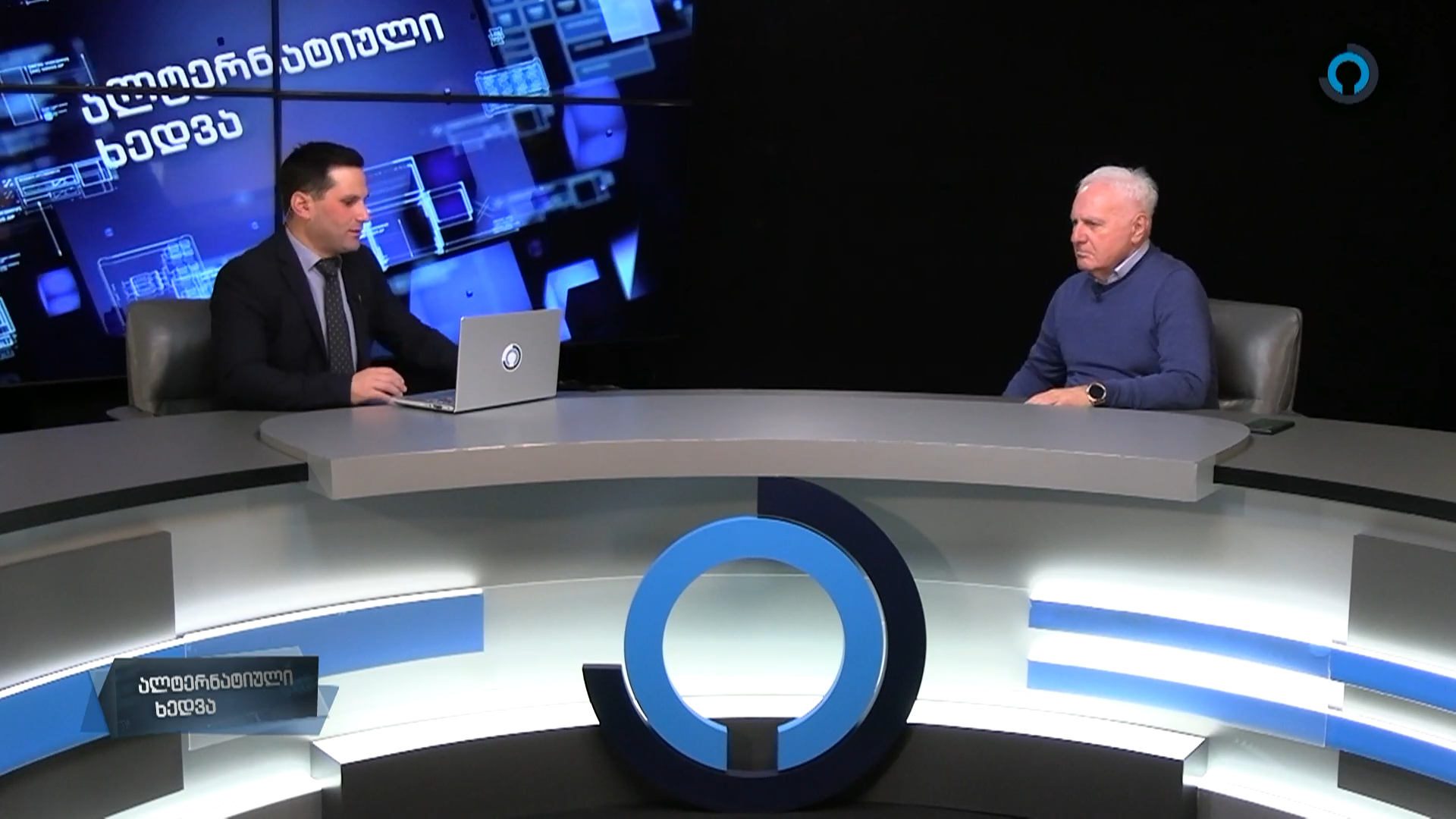 🔹 The chairman of the parliamentary political group “European Socialists” Fridon Injia assessed “the latest document published by the European Parliament, which calls on the Georgian authorities to release Mikheil Saakashvili from prison” as a gross interference in the state affairs of Georgia.
🔹 This was stated by the chairman of the parliamentary political group “European Socialists” Fridon Injia, during his visit to the “Alternative Vision” program of the “Alt Info” TV channel.
🔹 According to the document, the European Parliament once again calls on the Georgian authorities to release former President Mikheil Saakashvili and give him the right to undergo appropriate treatment abroad on humanitarian grounds and use this as a means of reducing political polarization.
🔹 “This is clearly interference in Georgia’s internal affairs. This is an insult to the state, the constitution, the laws that expose the criminal. In practice, they are telling us to release the guilty. A criminal is a criminal, not only according to Georgian legislation, but also according to their legislation. The criminal should be punished, regardless of his political vision or status,” said Fridon Injia.
🔹 Regarding the case of Badri Japaridze and Mamuka Khazaradze, the chairman of the political group noted that if they had any crime, the relevant agencies should have made a decision regarding them a little earlier, before Japaridze – Khazaradze got involved in politics.
🔹 “It took 7-8 years and even more for this. Therefore, it is a little different here. Nevertheless, this is the business of the Georgian government.” Fridon Injia added.