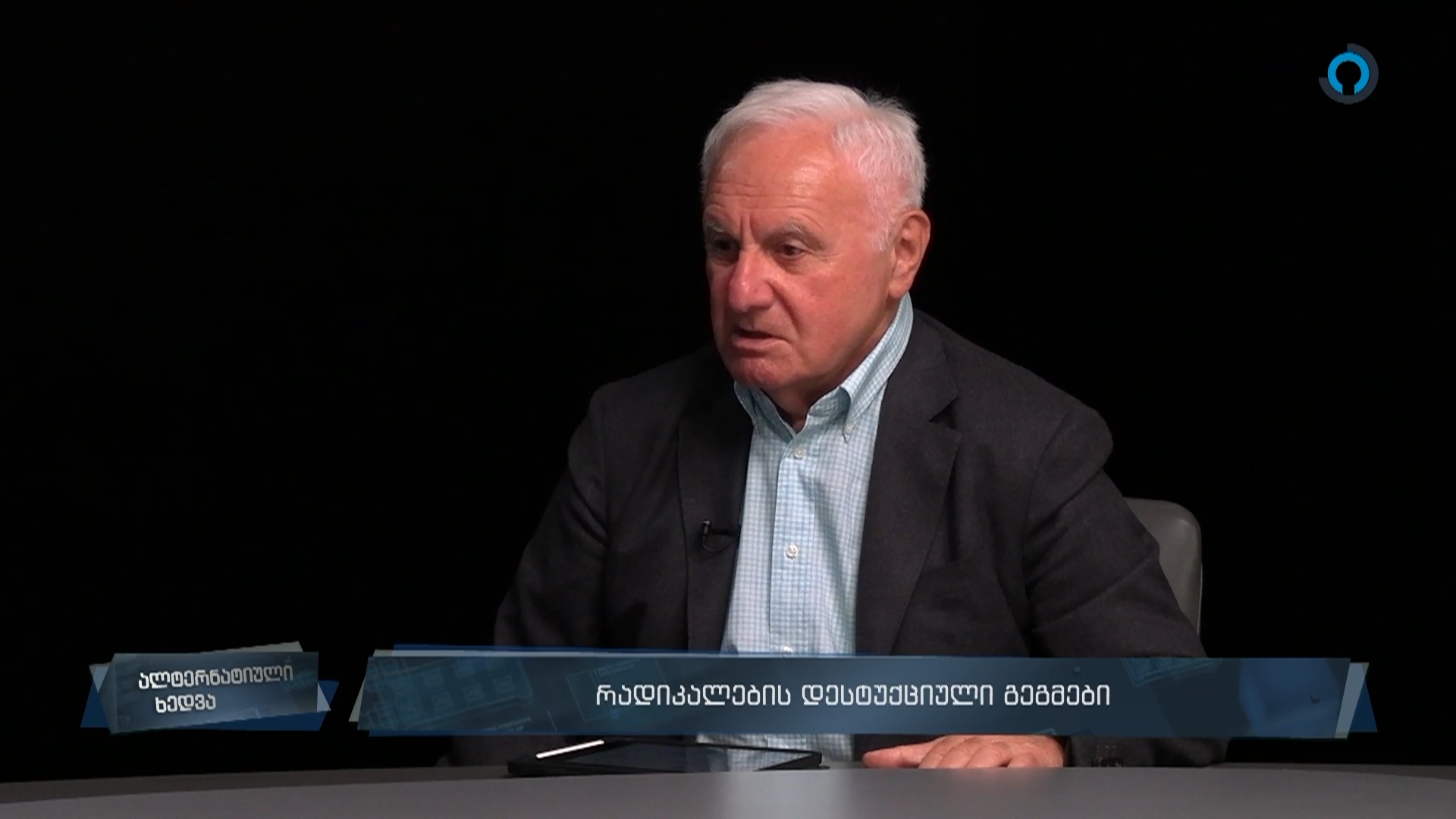 The chairman of the parliamentary political group “European Socialists” Fridon Injia believes that the activities of non-governmental organizations should be regulated by the law and the law should not allow such an organization to operate against the country.

“We have no other solution, we have allowed everything… the rule of law will sort everything out. It may be painful for the Prime Minister, the Prosecutor’s Office or the Parliament, but it has to be done… the culprit must be in prison. Laws are also applicable to the same defamation and insults. On which channel will you see even in France or England and other democratic countries such swearing, fights and beatings as we have. Even if they say a single word to someone who is incomprehensible, slanderous, they will spend their whole life in the courts. A similar precedent should be created with us…” – said Fridon Injia on the live broadcast of “Alt-Info” TV.

According to him, there are about 200 non-governmental organizations that operate and are financed “from those countries that have an interest in having their government in Georgia, and not the government elected by the Georgian people, and which, on the one hand, finance them and on the other hand demand that the government be transferred.” destructive opposition”.