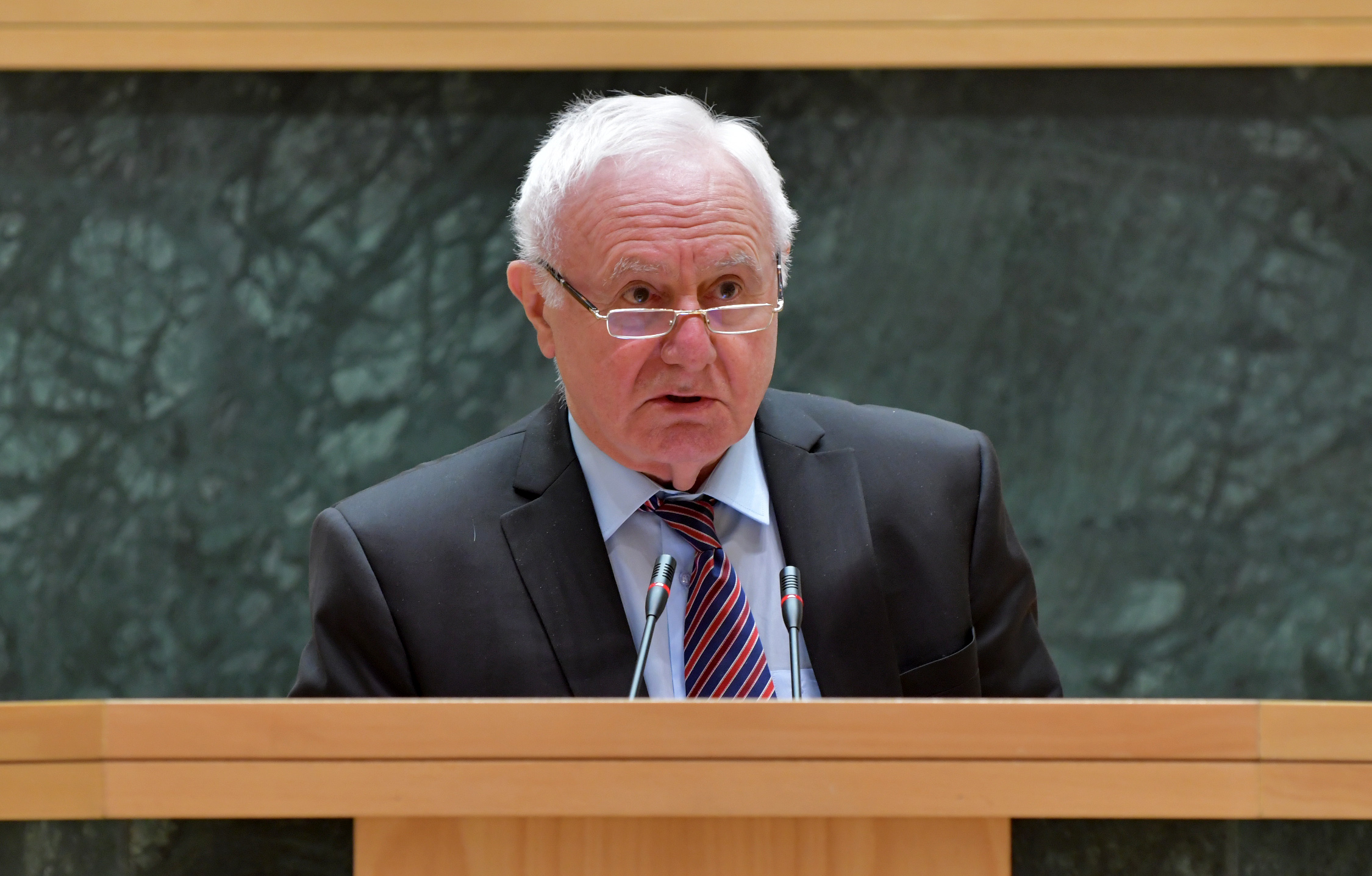 📍 When Georgia takes its rightful place in Transcaucasia, then the European Union will make a political decision on Georgia’s accession – Fridon Injia

🔹 When Georgia takes its rightful place in Transcaucasia, which belongs to it, and if the epoch-making megaproject is implemented, which will ensure the transit of energy trains along the Black Sea, then maybe the European Union will make a political decision about Georgia’s accession.

🔹 The chairman of the political group “European Socialists” Fridon Injia said about this at the plenary session of the parliament, where the deputies listened to the Prime Minister of the country Irakli Gharibashvili in the manner of interpellation.

🔹 “What is happening here today is secondary and the state does not need it. This is set up to hold you personally and the authorities accountable… We have applied and, based on the interests of Georgia, we want to join the European Union. This will be the same political decision as was made in relation to the Baltic countries. What we have today, and what you have achieved over the years, the economic progress, it is an indicator of everything. Continue like this, and whatever political decision it was not to grant status to Georgia, it will be the same political decision to accept Georgia. When Georgia occupies the place in Transcaucasia that belongs to us, and if the epoch-making megaproject that you initiated and which provides the transit of energy trains along the Black Sea is implemented, it will be a great victory, and then the European Commissioners will first come to Georgia and then move to Azerbaijan”, said Fridon Injia.