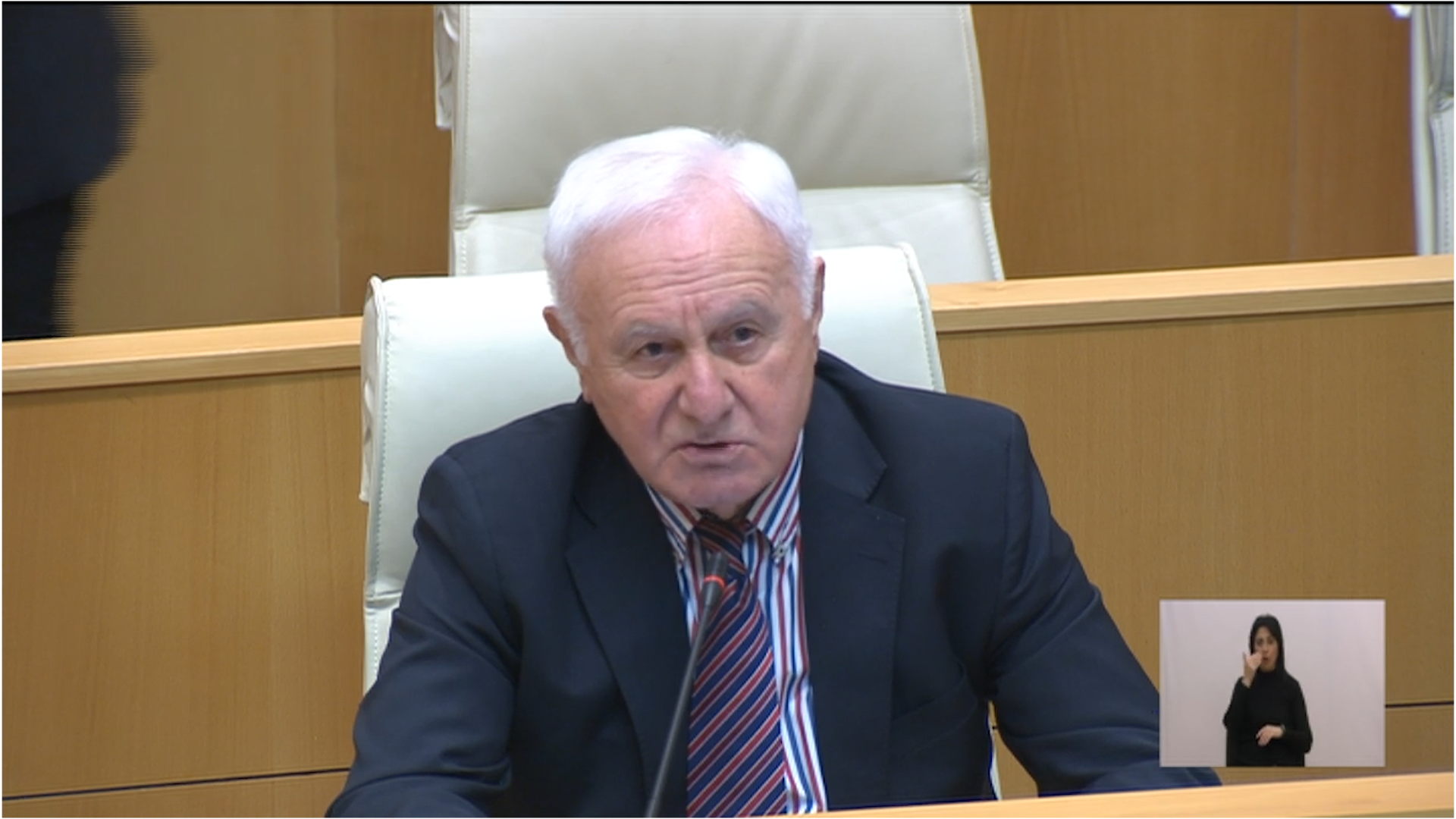 👉 “When the ownership and management of strategic objects is in the hands of the state, investments will come to Georgia more boldly” – Fridon injia.

🔹 Chairman of the parliamentary political group “European Socialists” Fridon Injia welcomes the decision made by the Georgian government regarding the port of Anaklia, the construction of which will be carried out with the participation of the state, where the state will own 51% of the controlling package.

🔹 “Our political group is not in the majority, but how can you not be happy with the decision that the government takes. This refers to the port of Anaklia, the hydroelectric power station. From this tribune, we have been asked many times the question that all objects of strategic importance, which are in Georgia, and there are not many left, should be under the control of the state. If not completely, at least 51% should be under the government of the state,” said Fridon Injia at the plenary session of the Parliament of Georgia.

🔹 “Let’s remember the vicissitudes that happened in Georgia in connection with Namakhvan HPP. If the Georgian government was the owner of 51% of the control package of the Namakhvan HPP, then all this would not have happened there,” said Fridon Injia. According to the MP, several statements were made from the parliamentary tribune regarding the current situation in the banking sector, where the colossal profits of commercial banks were discussed.

🔹 “We have talked about commercial banks many times from this tribune. According to the latest information, they have a profit of up to 2 billion. Now imagine if the state’s share in the banking sector was even 50%, how much profit would be included in the state budget. One billion profit would be left to the state?!” – noted Fridon Injia.

🔹 At the plenary session of the parliament, the chairman of the political group once again voiced the initiative of the “European Socialists” to create one state investment, commercial bank in the country, which will increase the income and profit in the state budget, and will also provide some relief for the population in terms of using credit resources.

🔹 In his speech, the deputy drew attention to the decision taken by the government, according to which it became possible for the state to import medicines from the neighboring country at an affordable price.

🔹 “Despite this positive decision, we still emphasize that at least one pharmaceutical enterprise should be created in the state, which will produce essential and primary purpose medicines. And this will give a benefit to that segment of the population, which is in dire need of vital medicines at low prices,” said Fridon Injia.