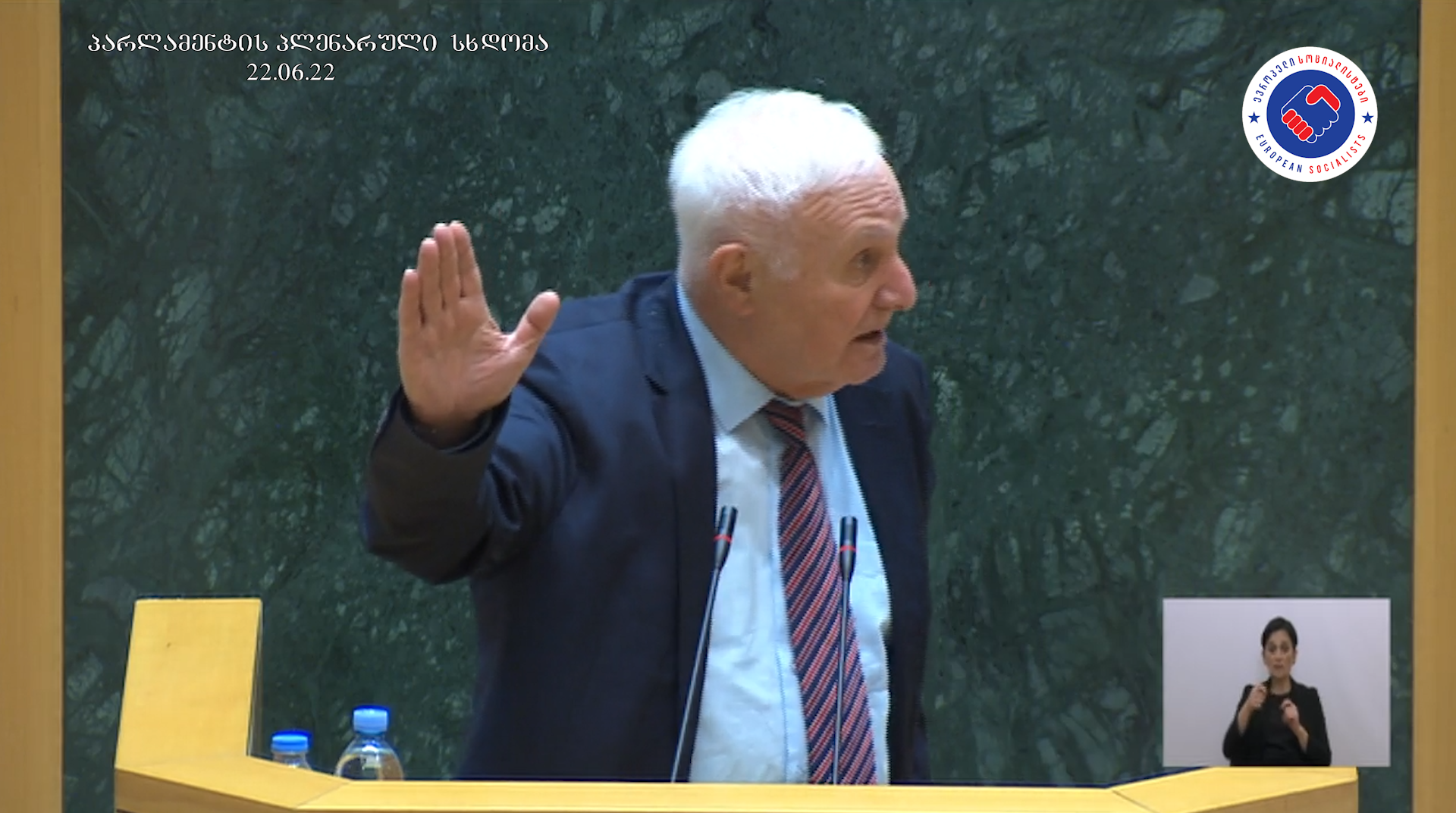 "If you had done something wrong, Georgia would have found itself in the era of Erekle" - Fridon Injia addressed the Prime Minister Irakli Gharibashvili.

Fridon Injia, chairman of the European Socialist parliamentary group, addressed the plenary session of the Georgian parliament, where Prime Minister Irakli Gharibashvili presented his annual report, pointing to the impending dangers of Georgia's involvement in the war.

"If you did something wrong and there was a small spark, the border would reach 400 meters, and Georgia would be in the time of Erekle, it would be divided into different corners in the middle. Here it would be, I'm sure of that. No corridors,... here east and there... west... and you can imagine what a 15% increase would be if one bomb dropped on any city. What would you talk about at all, my friends, I tell you this with all my heart and soul. "Without winning any sign, you can understand as you want," said Fridon Injia.