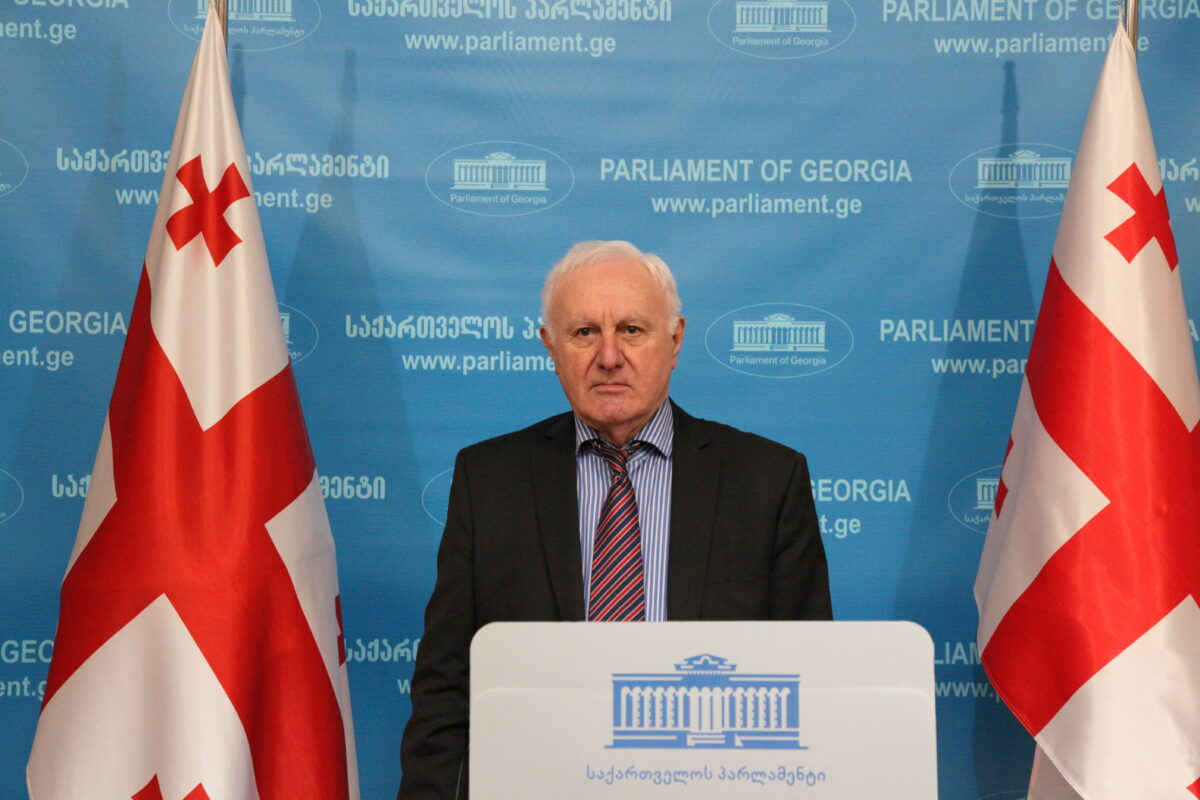 An extended meeting of the working group on anti-corruption measures, created under the committee on legal issues, was held in the highest legislative body of Georgia.

According to the chairman of the parliamentary political group "European Socialists" Fridon Indzhi, it is important to tighten the anti-corruption legislation.

"The meeting was very interesting, interesting opinions were expressed. At the next meeting, all members of the group will present their proposals. First of all, I will propose a tightening of the law. It is important that the anti-corruption department implements more preventive measures. In those departments, where there is no such structural division, it is necessary to form them", - said the deputy of India to the media representatives after the meeting. 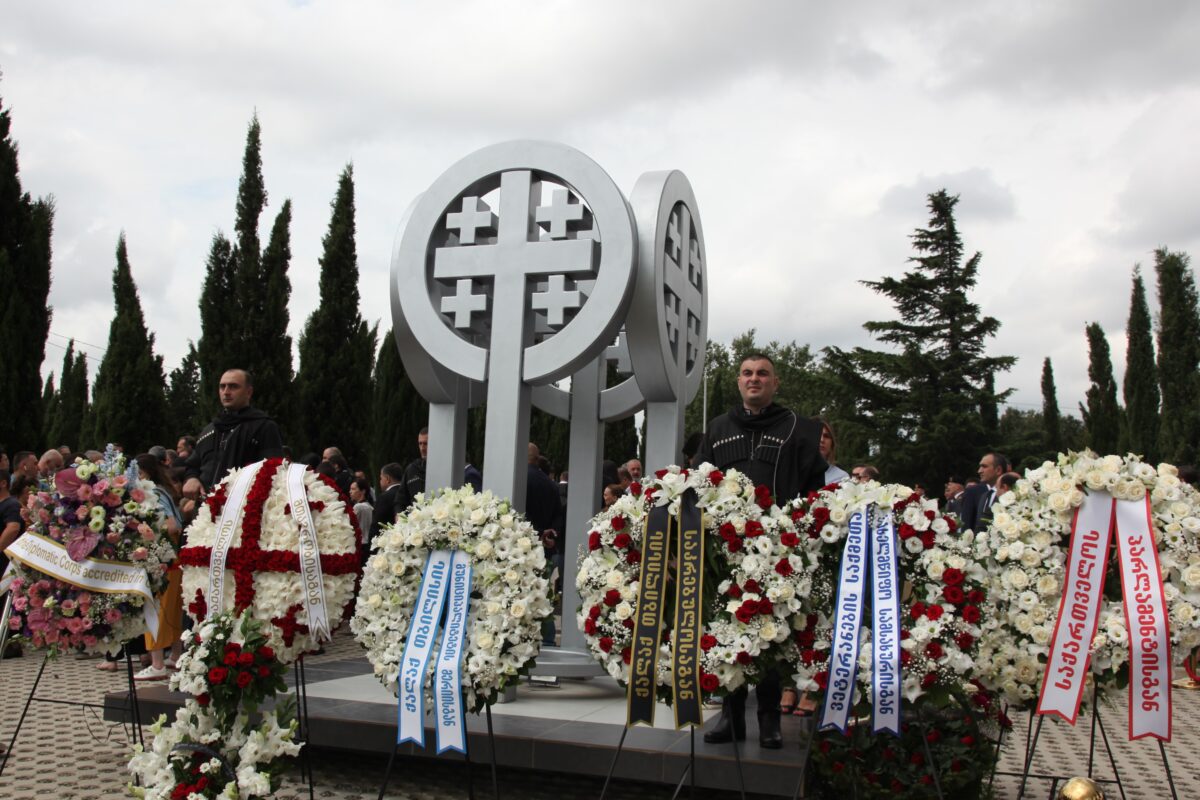 On the 14th anniversary of the August war of 2008, the head of the parliamentary political group "European Socialists" Fridon Indzhiya paid tribute to the heroes who died in the war with Russia at the brother's grave of Mukhatgverdi.

"This is the tragedy of the nation, which was arranged by the enemies of Georgia, both inside and outside the country. The Georgian people respects and knows how to value the heroes who are loyal to their country and are buried here. I hope that the government of Georgia will do everything to ensure that this does not happen again in the country. "Sweet memory of those who sacrificed themselves for the unity of our country, for our future," said Fridon Indzhiya. 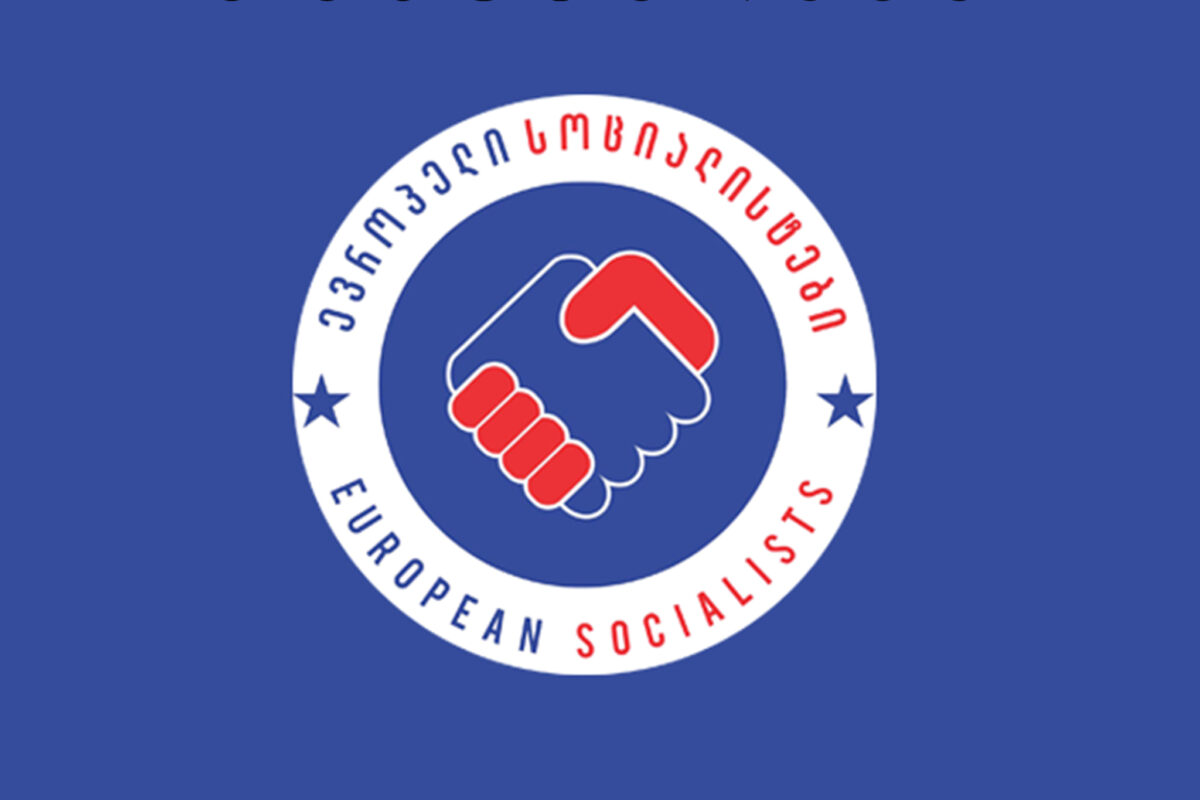 The Parliamentary political party of Georgia «European Socialists» supports the independence, territorial integrity and sovereignty of the Republic of China, which is guaranteed by UN Assembly Resolution N2758 from 1971.

In addition, on August 1, 1975, the most important declaration for the world was adopted in Helsinki, which defined the principle of the inviolability of state borders, which was signed and joined by almost all states of the world.

Based on this, Georgia adheres to internationally recognized obligations and has joined many conventions and treaties, supports the principle of one China and recognizes Taiwan as an indivisible part of China's territory.

We believe that the recent events in the territorial legal borders of the People's Republic of China are an attempt to create another source of tension in the world by means of provocations and incitement.

The Georgian people have historically been friendly and have always supported the politics of the Chinese People's Republic.

"It is known that the historical attitude of our people to the Chinese people is based on the socialist ideology in the state, which is so well combined with the principles of private ownership. As a result, this became the basis of the huge economic progress that the Chinese government has achieved in recent times," the statement says.

Today, China is one of the most important strategic partners of Georgia, both in terms of political and economic cooperation.

"We are grateful to the political leadership of the People's Republic of China for their constant and unwavering support for the territorial integrity and sovereignty of Georgia," the message says. 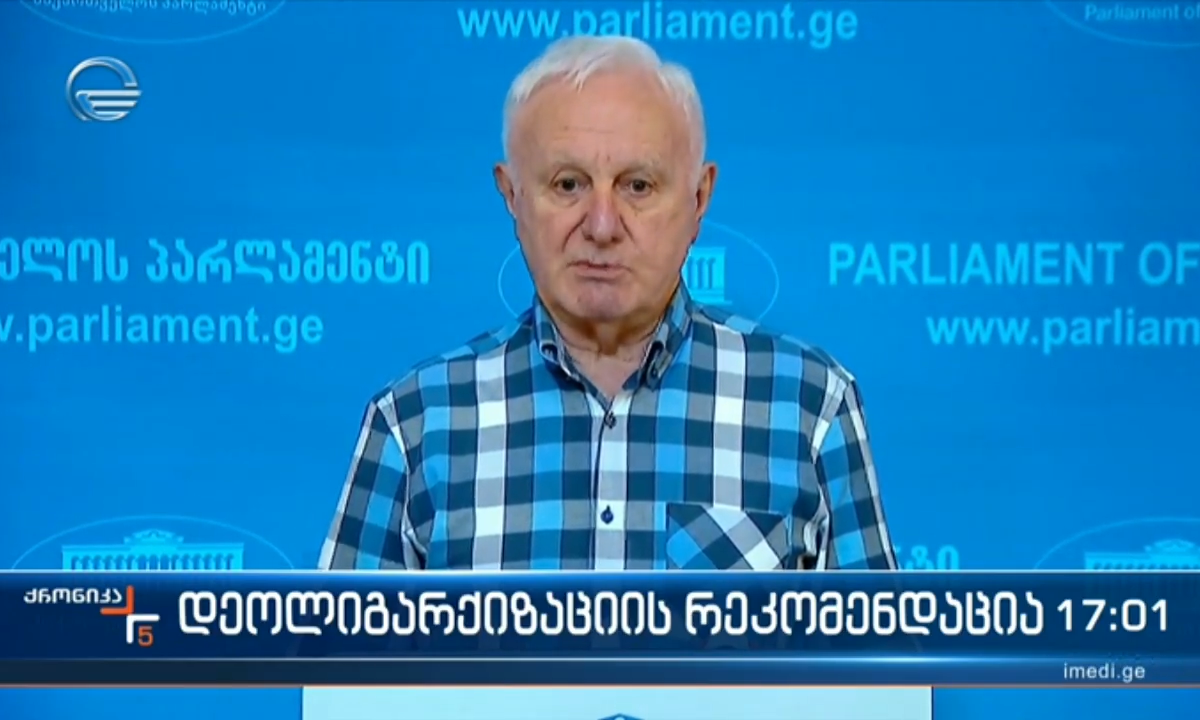 "This law limits human rights. A similar law has not been adopted in any country in the world, primarily in Europe, where we really want to enter and be a member of the European Union.

The chairman of the parliamentary political group "European Socialists" Fridon Indzhiya announced this to the media after the first meeting of the working group created in the Committee on Legal Affairs of the Parliament with the purpose of drafting the draft law on "de-oligarchization".

At the working meeting, the deoligarhization law adopted in Ukraine was discussed as a basic document. The Chairman of "European Socialists" Fridon Indzhiya at the meeting of the Parliamentary Committee on Legal Affairs took the initiative to form a working group with the aim of preparing a draft law that will "protect the government of Georgia from interference by other states".

"Nowhere in the 12 recommendations is it written that we must adopt laws. The fact that the judicial system should be better, improved and many other things are common questions that we should do. If so, then we should create a working group that will prepare the appropriate bill, thereby protecting our government from external interference from other states, regardless of whether we consider them friendly or not," said Fridon Indzhiya.

Committee on legal issues of the Parliament of Georgia is discussing the creation of five working groups to work on the recommendations of the European Commission, necessary to obtain the status of a candidate for EU membership.